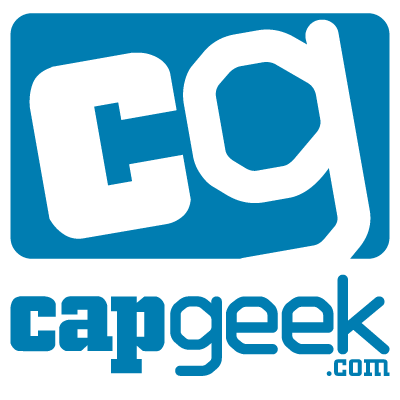 After news of his passing, an overwhelming amount of support trended online for Matt Wuest, the creator and founder of CapGeek, a website that supplied numbers and information on salaries for all of the 30 teams in the NHL.

Wuest died at Halifax’s Victoria General hospital on Thursday following a two and a half year battle with Colon cancer.

Wuest was 35, according to The Hockey News.

The website ceased its operations on Jan. 3 due to Wuest’s illness.

Prior to his work with the website, Wuest worked as a sports reporter for various companies.

Edward Frasier, managing editor at The Hockey News, worked with Wuest for a brief period of time.

He said that CapGeek was the go-to source for fans and anybody involved in the game.

“CapGeek was the industry standard for salary information,” Frasier said. “Matthew’s passion for the game of hockey and information integral to the business side was clear through his dedication to that site.”

Wuest, who also worked with Metro News in Halifax as a sports reporter in 2009, was acknowledged by his former co-worker, Phillip Croucher as somebody who was humble but was also considered to be the best at what he did.

“He didn’t go for the attention that he could have gotten through that site,” Croucher wrote for Metro on Friday. “He was able to do that, and still without question, be the best sports reporter in Halifax – that speaks volumes to the talent that he was.”

“Matt was a very kind and generous young man, always willing to share info with anyone. Deepest condolences to his family and friends,” McKenzie tweeted.

“Very sorry to read about Matthew’s passing. Had a huge influence on hockey coverage,” Friedman tweeted.