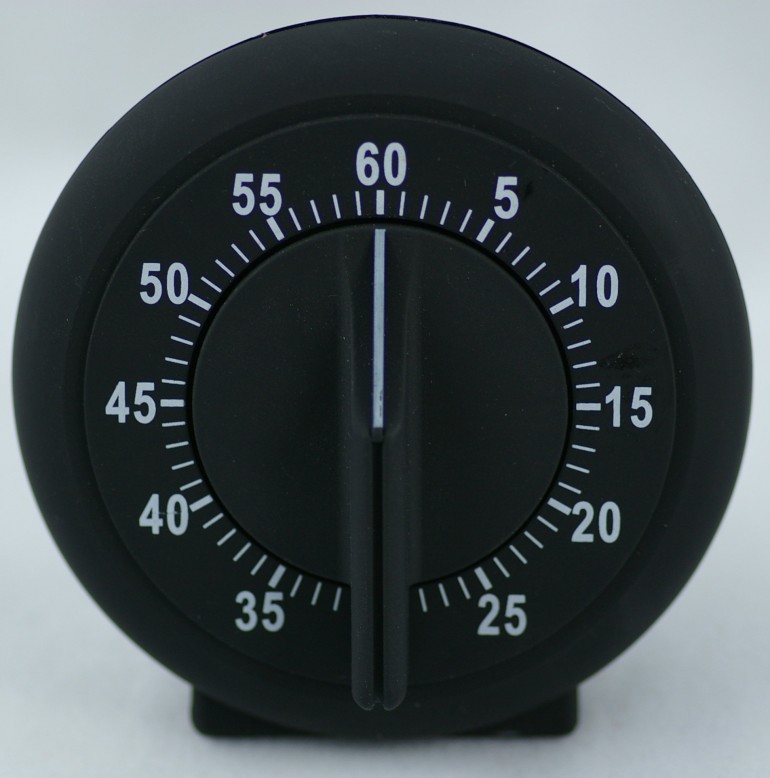 An advocacy group representing Ontario doctors is taking a unique approach to protest the Ministry of Health’s recent decision to cut doctors’ fees.

Doctors Ontario is asking physicians to set egg timers for five minutes during a patient’s appointment, and, after the time has expired, tell the patient that their time is up — although they ask that doctors not actually stop treating their patients.

“The protest helps patients understand we’re continuing to do our jobs despite the funding,” said Dr. Douglas Mark, the interim president of Doctors Ontario.

Mark told Humber News Doctors Ontario worked out that doctors are funded for five minutes to assess patients in hospitals.

“The goal is simple,” said Stephen Skyvington, former director of government relations with the Ontario Medical Association (OMA) who is currently acting as a consultant for Doctors Ontario. “It’s to get the government back to the negotiation table.”

“The [fee issue] is a smokescreen to hide other problems such as long wait times.” – Douglas Mark.

He said Doctors Ontario’s membership exceeds 1,000 doctors across the province.

“Go back and negotiate a new contract,” said Skyvington. “Don’t balance [the budget] on the backs of doctors and patients.”

The Ontario government, which is currently battling a $10.5 billion deficit, decided to implement a fee reduction of 2.65 per cent after negotiations with the OMA failed. According to Skyvington, this will reduce health care funding by $580 million.

The government offered a fee increase for doctors of 1.25 per cent, which was rejected by the OMA.

“The [fee issue] is a smokescreen to hide other problems such as long wait times,” said Mark.

He said the OMA “offered a 2-year fee freeze.”

But the OMA isn’t on board with Doctors Ontario’s actions.

“Doctors are not paid for the number of minutes they spend with a patient, rather they are paid for an episode of care.” – Eric Hoskins

“This [the egg timer protest] is not an approach we have recommended to our members,” Dr. Ved Tandan, OMA president, told Humber News in an emailed statement. “[But] it is important for Ontarians to know that Ontario’s doctors will always put patients first and do what we can to limit the impacts of government cuts on patient care.”

According to the OMA, demand for health care grows by 2.7 per cent each year, with the patient population increasing by 140,000 people.

This corresponds to an additional $307 million in costs to the health care system, which the OMA says the government is not covering.

“Doctors Ontario is wrong,” said Dr. Eric Hoskins, Ontario’s Minister of Health, in a statement to Humber News. “Doctors are not paid for the number of minutes they spend with a patient, rather they are paid for an episode of care.”

Hoskins pointed out that, over the past decade, Ontario’s physicians have seen their payments increase by more than 60 per cent and are among the best paid in Canada today.

“As a result, they are able to take the time necessary to provide their patients with exceptional care,” he said.

Skyvington said Doctors Ontario is currently considering other methods of protest, including faxing a “health care rationing authorization form” to the Minister of Health and the Premier, asking if there is any money to pay for the requested treatment.