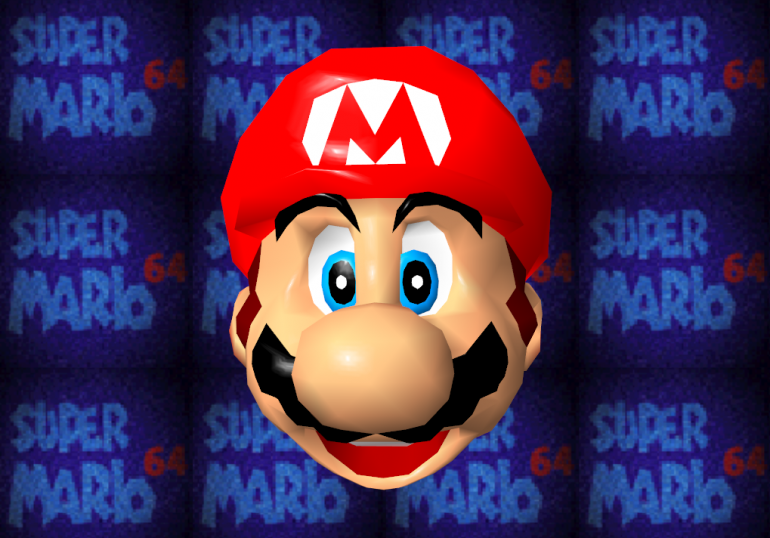 The company has entered into a partnership with DeNA, a Japanese company that owns Mobage, a popular mobile gaming platform, to produce games featuring Nintendo’s popular titles and characters.

Nintendo has some of the most dedicated fans in the business, and the announcement set Twitter on fire.

However, fan reaction on social media was surprisingly divisive, with some fans excited by the news and others worried that the company famous for holding their IPs close their chest will lose control over their beloved characters.

Nintendo will never license their IP to be developed for mobile games. NEVER. Until they do. So, now. — M.G. Siegler (@mgsiegler) March 17, 2015

For all the grief Nintendo gets, this press conference indicates they understand mobile far better than many of their critics.

In the press release, Iwata worked to assuage these fears by saying “Nintendo’s strength lies in, or our consumers see the most value in and are willing to pay money for, Nintendo IP, such as our software and characters, and we have been creating and nurturing them together with the history of home video game entertainment.”

The move does make sense, with the mobile market continually expanding and the home console market seemingly on the chopping block; something Iwata agrees with, saying “I understand that this situation has motivated people to suggest that dedicated video game systems too may be consumed by smart devices.”

Most fans and experts seem to agree if Nintendo maintains quality control of their IP’s and continue to put the love and care into their games, there’s nothing to worry about.

“It is a good move on the publisher, with such a wide range of game IP’s to work with, it would be an easy move to make money from the mobile space,” said editor and chief of Comics & Gaming Magazine, Brendan Frye.

“The only concern I see is Nintendo would need to ensure they do not tarnish the games they already have on console with bad mobile offerings,” he said.

Nintendo has been in the gaming business since the early ’80s. Check out our timeline below documenting their ups and downs over the years with a multitude of home gaming consoles.