Netanyahu warns U.S. Congress of ‘path to the bomb’ for Iran 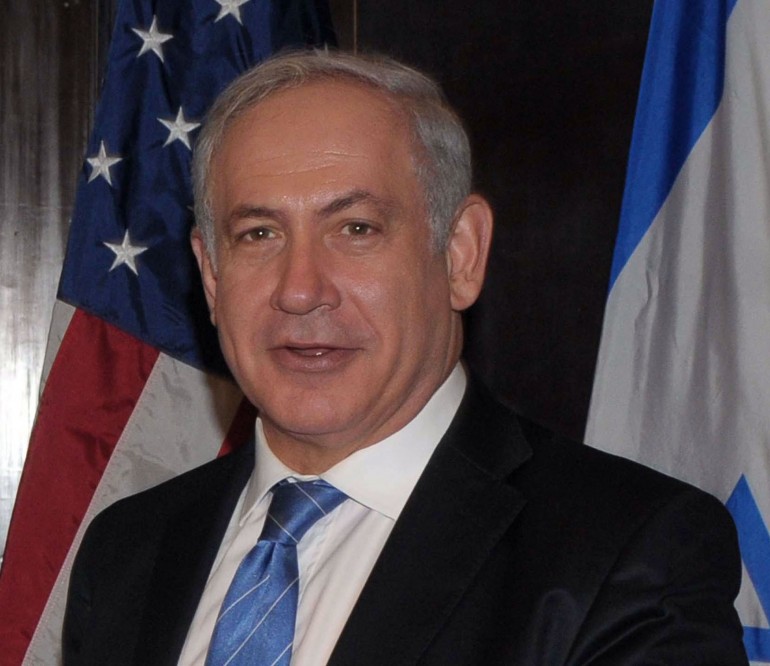 Israel’s Prime Minister Benjamin Netanyahu addressed the U.S. Congress on Tuesday, and warned about nuclear talks currently being held between several Western powers, including the United States, and Iran.

Netanyahu said Iran is on a “march of conquest, subjugation and terror” and working to acquire nuclear weapons.

He said any deal coming out of the talks would allow Iran to possess a nuclear power infrastructure that could lead to the development of a nuclear weapon, which could not only reach Israel but also the U.S.

“This deal doesn’t block Iran’s path to the bomb, but paves Iran’s way to the bomb,” he said.

He urged the negotiation of a better deal, and that the world should demand Iran do three things: “stop its aggression against Middle East neighbours, stop supporting terrorism around the world, and stop threatening to annilihate Israel.”

Later in the day, U.S. President Barack Obama responded to the speech.

“On the core issue, which is how do we prevent Iran from obtaining a nuclear weapon, which would make it far more dangerous and would give it scope for even greater action in the region, the prime minister didn’t offer any viable alternatives,” Obama said, as reported by the Associated Press.