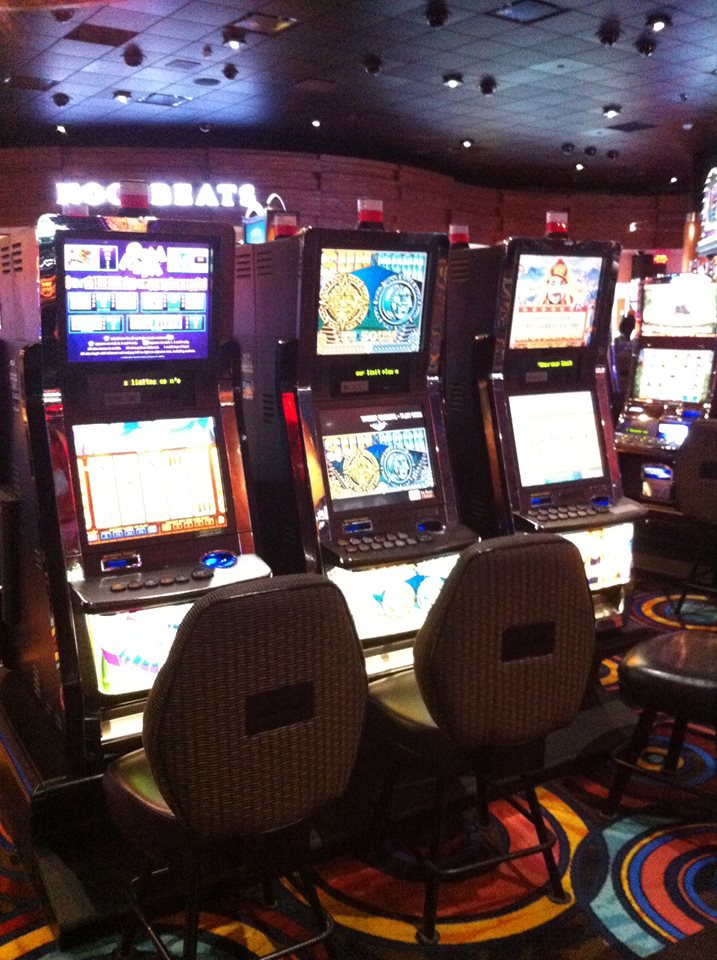 John Tory said he is open to re-examining the expansion of Woodbine Racetrack into a casino, but one Woodbine employee said there is a cost.

Tory said, at a press conference on Wednesday, March 11, that the city should look at investing in the creation of more jobs in the area.

He said he wants discussions about a casino to include plans for an entertainment complex including a hotel.

“It’s about bloody time they expand the casino, it helps people looking for work and it will create jobs,” said John Benedetti, who has been going to the casino since it opened 15 years ago.

One Woodbine employee said expansion is good for business and jobs, but it could come with a social cost.

“You have a lot of low-income areas near the casino,”said Cee, a Woodbine Casino employee who didn’t want her last name used. “It would definitely help young adults find work – especially young males.”

“As much as there are pros with the casino there are also cons, I have seen peoples’ lives go down the drain due to gambling addictions,” said Cee.

Woodbine has been responsible for creating more than 7,500 jobs, with about 5,000 of them based at its Rexdale operations at Highway 27 and Rexdale Boulevard.

Tory is not the first local politician to propose the idea of expanding the racetrack though.

Woodbine has been pushing since 2005 for a large entertainment retail complex spanning between 100 and 150 acres. It was to open in late 2007 or early 2008 but it fell through.

The land is still sitting empty with another deal failed in 2010 and again in 2013 when City Hall voted against expansion.

Woodbine has also created internships for young people looking for experience in the working world.

“I think the expansion is a fantastic idea, it will enhance the cash flow in the area,” said Daniel Ruiz, a Electrical Engineering student at Humber.