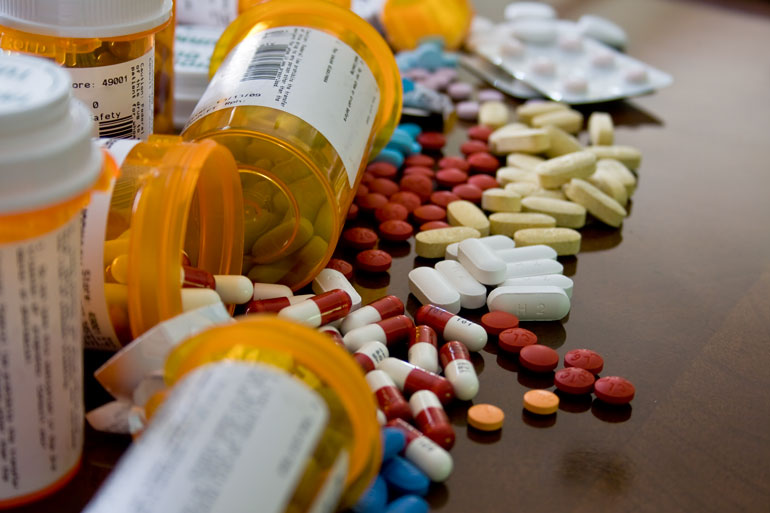 Health Canada cracks down on inspections of pharmaceutical manufacturing plants by publishing their findings online (Photo by Flickr via NVinacco).

Health Canada confirmed to Humber News on Tuesday that it will be publicly releasing inspections of pharmaceutical manufacturing plants by publishing information online starting April 1.

The government is making more data and information available than ever before, said Eric Morrissette, a senior Health Canada media relations advisor.

Summaries will include information of all domestic inspections, regardless of whether facilities are compliant or not, Morrissette later said in an email.

Health Minister Rona Ambrose said the move is a positive one.

“Nowhere is confidence and transparency more important than in the decisions made that affect health and safety,” she said in a statement sent to Humber News on Tuesday.

“We will ensure that Health Canada continues to find ways to be more transparent every year,” she said.

The public inspections are part of a much larger initiative to create more transparency and overall openness in the health care system, a move welcomed by experts in the field.

“The initiative is only semi-transparent. I think it is a positive step,” said Michael Carter, a professor at the University of Toronto, specializing in health care system planning.

But he also said that he wants more transparency.

“I think Health Canada is showing caution. I don’t think they are being as transparent as they claim,” he said.

“I would like transparency on all past inspections, but that of course won’t be happen and that’s dreadful.”

“Transparency initiatives related to inspections are a key priority to Health Canada,” Health Canada said in a letter sent to drug manufacturers on Feb. 17.

Right now, the only way people can find about those problems is through U.S. Food and Drug administration records. U.S. inspections showed Canadian companies distributed defective products and hid, altered or sometimes even destroyed test data proving their products were potentially unsafe.

In another part of the changes being implemented, Health Canada has also created a new online tool that informs the public of ’emerging’ foreign and domestic issues as identified by inspectors.

The Inspection Tracker was released on Feb. 27, said Morrissette.

The new tool provides an overview of potential health and safety issues amongst companies that fabricate, package, test, wholesale, distribute or import drug sale in Canada.