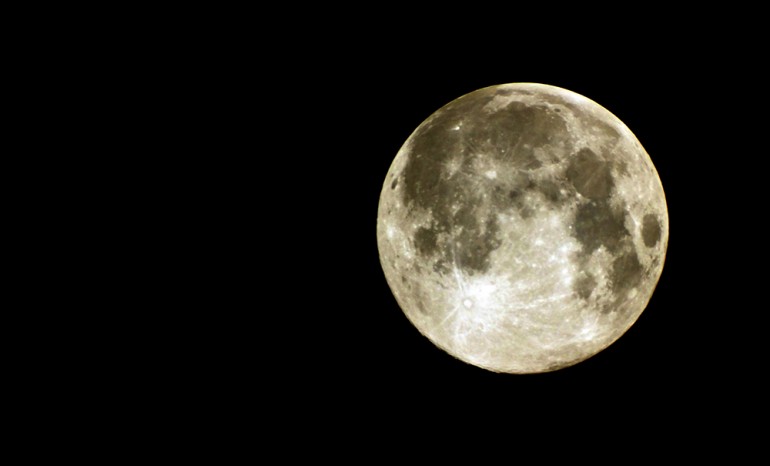 Annular solar eclipse on May 21, 2012 in Hyogo, Japan (Takeshi Kuboki/Flickr)

Spring kicks off with a rare astronomical trifecta: The Solar Eclipse, Supermoon and Spring Equinox make an appearance on the same day.

“The equinox marks the end of winter in the Northern hemisphere and the beginning of spring,” said Paul Delaney, an astrophysics and astronomy professor at York University.

But not everyone in the world will witness this rare event. Most Canadians won’t be able to see it.

“Today the eclipse happens in Northern Europe and the Arctic Circle,” said Delaney.

But the best view goes to people from the Faroe Islands (northwest of Scotland) and the Svalbard archipelago, according to a CBC report.

The next total eclipse is predicted to be visible on March 9, 2016 from Indonesia and Australia, and in the U.S., in August 2017, said the NASA website.

A total solar eclipse occurs when the moon passes directly between the Earth and the sun, almost totally blocking our view, said Delaney.

“As the moon is aligned with the sun, that’s when there is the biggest possibility of a total solar eclipse,” he said.

“In order to see it you have to be in the right place and at the right time,” said Delaney.

The supermoon, which is also called a full or new moon, is when the moon appears bigger and brighter (than normal) in the night sky.

It gains the name when it reaches its closest point to Earth on its orbit.

The Spring Equinox occurs when the sun is directly above the equator, and also marks the change of the season.

“The beginning of spring is an astronomical event,” said Delaney.

“It’s when the sun is over the equator, traveling from the Southern hemisphere into the Northern hemisphere of the Celestial Sphere, that’s the technical description of when we go from spring is coming.”

The equinox is also the time of the year when the day and night are exactly equal in duration, said Delaney.

The Spring Equinox was to happen on Friday evening at 6:45 p.m. ET.

Even though many are missing out on the rare astronomical occasion, people are still excited about the triple phenomenon.