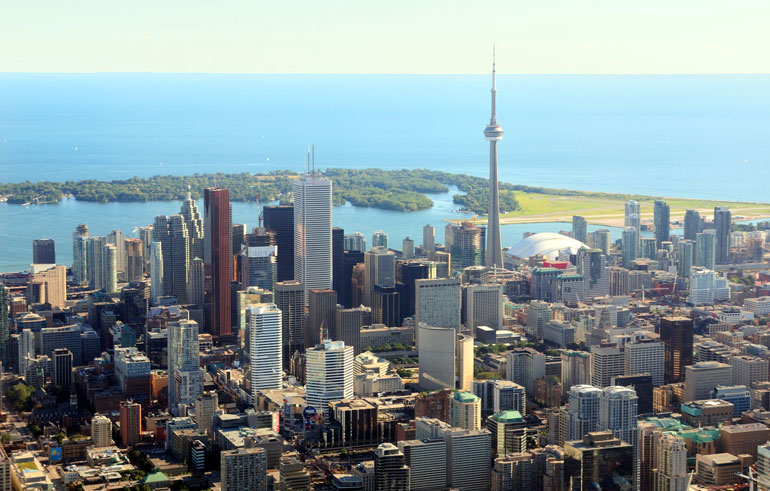 The Toronto Police Service’s annual hate crime report for 2014 was released, with hate crimes in the city seeing a 15 per cent increase.

The Toronto Police Service Hate/Bias Crime Statistical Report is an annual report that provides statistical data about criminal offenses which are motivated by race, religion, sexual orientation, and other factors. According to the report, these have been the top three factors for the past ten years, specifically for 2014 the Jewish community, LGBTQ community, and black and muslim communities.

“Gone are the days when you had the stereotypical Neo-Nazi with the white hood, running around breaking up gravestones or spray painting swastikas. A lot of it has moved to the internet; social media, things that are a lot more anonymous like online message boards, things like that are where it’s going,” Eskenasi said.

Today the Toronto Police Services Board held a conference where these issues were brought to light.

Anthony Morgan, policy and research lawyer at the African Canadian Legal Clinic, addressed concerns about the disparity of African Canadians representing 8.5 per cent of Toronto’s population, but make up 14 per cent of people victimized by hate crimes.

Morgan also said that hate crimes are still an under-reported phenomenon in the community, a problem which he refers to as a “chasm of mistrust” between the African Canadian community and the Toronto Police force.

This disparity of mistrust also exists within the LGBTQ community.

Francis Gaudreault, chair of the Church-Wellesley Business Improvement Area,  said that it’s been well documented in the ’80s and ’90s that the police haven’t always been avid supporters of the LGBTQ community, and people might be hesitant to report instances of hate to the police.

“We’ve been working with the police for the past four years to develop a strong relationship to have beat cops  work the street on a regular basis. We as a business association want to make sure our neighborhood is as safe as it can be,” Gaudreault said.

While Gauderault said the growing numbers in hate crimes is a disturbing trend, there is a semblance of hope, saying,  “It’s reassuring in some sense that seeing the police actively work with the community; it’s not reassuring to know that those numbers are going up. It’s kind of like a double edged sword in that sense.”