Dash cameras on the rise in Canada 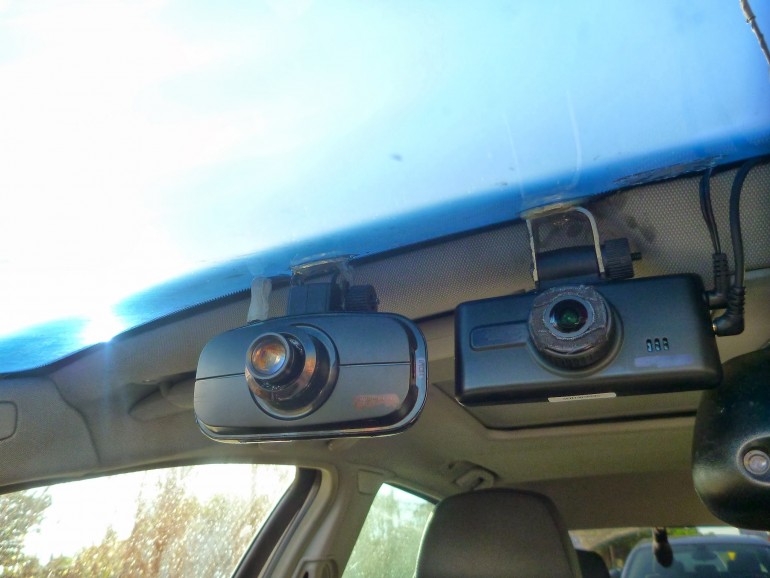 A video of a Vancouver man getting out of his car and punching another driver on Monday is the latest evidence making the case for dashboard cameras.

The devices are very popular in countries like Russia, where the lack of enforced traffic laws and corrupt officials make insurance claims nearly impossible to verify.

Having video evidence makes it easier to ensure all parties involved get a fair representation of the events, an expert told Humber News on Tuesday.

Dash cams are gaining popularity in Canada with sales surging thanks in part to the viral nature of videos posted on social media.

For Cheryl Mason, co-owner of Canada Dashcam out of Calgary, Alberta, videos like the one from Vancouver are good for business.

“Certainly as social media gets bigger and people are posting these videos, it always creates a wave of people purchasing and understanding the need to protect themselves,” she told Humber News.

“We always see a surge in sales when a popular video gets out there,” she said.

Still a lot to improve

While it may seem obvious to many that having a video record of a collision or fight would be helpful, the technology still has a lot to improve on before it becomes completely reliable.

“The only drawback I can see is that, unfortunately, most dash cams are mounted facing forward, so if you were to get rear-ended or t-boned the camera wouldn’t catch it,” said Pete Karageorgos, the director of consumer and industry relations for the Ontario Region at the Insurance Bureau of Canada.

“Until they have a 360 degree view they will be pretty limited with what they can catch,” he said.

However, Karageorgos said that the devices are still a big step forward for the insurance industry and Canadian drivers.

“Personally yes, I think they’re a good idea. It provides an impartial, silent witness in an accident.” he said

For example, Karageorgos said there was an incident in Northern Ontario last year where a vehicle collided with a truck pulling out of a dirt road.

“Because the couple had a dash cam, it was discovered that the driver of the truck was on his phone when he pulled onto the road.”

Having the footage available leaves little room for hearsay or conjecture, Karageorgos said.

In the most recent data from 2012, vehicle related fatalities and injuries were at a 20-year low, according to Transport Canada’s National Collision Database, with fatalities that  year down to 1,823 from 3,122 in 1993.