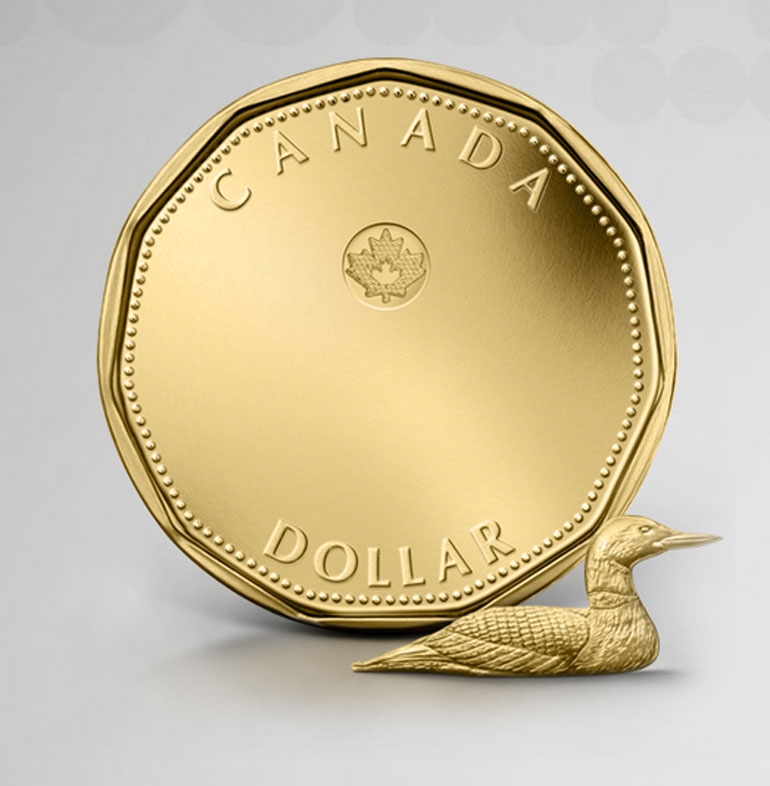 The Royal Canadian Mint is seeking Canadians nation-wide to be a part of history.

The year 2017 will mark the 150th anniversary of Canada and to celebrate the Royal Canadian Mint will be holding a design competition for coins that will be in circulation that year.

“We think we have a unique opportunity to offer Canadians a tangible memento from the 150th anniversary,” said Royal Canadian Mint Communications and Public Relations Director Christine Aquino.

In 1967, Canadian artist Alex Colville designed all denominations of Canadian coins that circulated during that year, said Aquino.

“This time is different, we’re asking all Canadians to participate and each coin will be designed by different artists,”Aquino said.

“Canadians have great ideas of what should be put on coins,” said Aquino. “Now’s the chance for Canadians to get back to us about what they’re passionate about.”

Contestants can enter their coin designs into five different categories: Our Wonders, Our Characters, Our Achievements, Our passion and Canada’s Future.

Each section represents a different coin and what Canada means to the designer, said Aquino.

When designing for the coins, contestants should try to make their creations as legible as possible, said Royal Canadian Mint Senior Engraver and Sculptor Susan Taylor.

“If you’re designing for the 10 cents then you need to create a design that can be understood on something that is about 18 mm in diameter,” said Taylor.

“We want something that is clearly and nicely shaded so we can understand the sculptural intent of the designer,” she said.

“We need to be able to determine what kind of shapes the designer is trying to portray,” Taylor said. The design should have a focus and secondary elements.

A panel of representatives from the Royal Canadian Mint and notable Canadians will choose five finalists from each category.

Aquino said the panel is still being finalized, but they know that retired Canadian astronaut Chris Hadfield, and Canadian Paralympian and a philanthropist Rick Hanson will be included.

Winners of the contest will be chosen in September by an online voting system, she said. “Canadians are passionate about coins. Every Canadian has a coin, so they should have a say,” Aquino said.

Once the designs are chosen, they will be going through a four stage engraving process and will be circulated throughout the entire year of 2017, said Taylor.

Each winner will be awarded a trip to Ottawa and a $2000 cash reward.

Submissions for the competition will be accepted until April 30. For more information and to enter your designs visit: www.mint.ca/canada150.