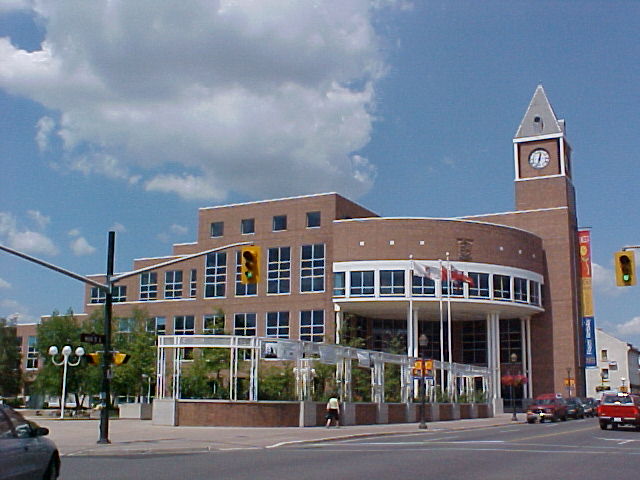 Brampton City council decided to freeze their six-figure incomes in the wake of the province releasing the Sunshine List.

“City council unanimously supported the wage freeze,” said Grant Gibson, a Brampton Regional Councilor of Ward 1 and 5. “It was something we all thought was right and it shows good leadership going forward in our budget.”

Freezing was done in order to put an end to an archaic practice of allowing councilors to claim one-third of the salary from taxes.

“We as council have to show a fiscal responsibility to the residents,” said Doug Whillans, a Brampton Regional Councilor of Ward 2 and 6.

The freeze “was pretty much expected on the basis that we were asking our management teams to do the same,” he said.

The “Sunshine list”, also known as the Public Sector Salary Disclosure, names the public service employees paid $100,000 or more in a calendar year in Ontario.

The release of the Sunshine List came at a bad time for Brampton’s administrator.

Chief administrative officer John Corbett lost his job for ignoring city council’s instructions to freeze wages for non-union staff prior to the release of the list.

Gael Miles, Councilor of Ward 7 and 8 in Brampton, said council is working very hard to ensure taxes are kept as low as possible.

A Brampton resident is excited to see the money being put into other services.

“I think it is a great idea that they are doing this, it allows them to put the money elsewhere,” said Hakeem Foster.

The City of Brampton’s freeze counters what other governments in Peel are doing. The City of Mississauga and Peel Region both passed their budgets, which included salary increases for staff and council members.