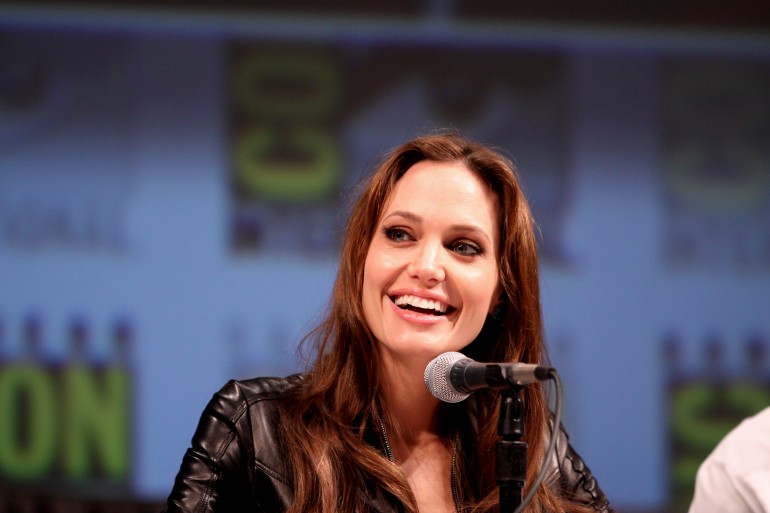 Angelina Jolie’s decision to have her ovaries and fallopian tubes removed as a preventative measure against cancer was being praised Tuesday by a cancer expert in Canada.

Jolie wrote in a New York Times piece that she had the operation last week after finding out that she carries a mutation in the BRCA1 gene – meaning an 87 per cent risk of breast cancer, and a 50 per cent risk of ovarian cancer for carriers like herself.

“It is not easy to make these decisions,” the Oscar winning actress wrote in her article published Tuesday. “I know my children will never have to say, ‘Mom died of ovarian cancer.’”

Jolie’s high profile revelation comes less than two years after she revealed that she underwent a double mastectomy in April of 2013 as a preventative move against breast cancer. At the time, blood test results showed early warning signs of ovarian cancer prompting her to take action.

Jolie’s mother, Marcheline Bertrand, died of ovarian cancer in 2007 at the age of 56, CNN reported.

Dianne Miller, a co-founder of Ovarian Cancer Research which is based in Vancouver, told Humber News that women who have the same mutated gene as Jolie should consider doing the same.

The most lethal type of ovarian cancer is high-grade serous. One in five women that develop it have the same mutation as Jolie, Miller told Humber News on Tuesday.

Miller said she encourages her patients to consider these preventative measures, especially since studies point to patterns of women delaying child-bearing in North America.

The majority of women who develop the cancer are in their 40s, she said.

“There is no effective screen for ovarian cancer, it spreads extremely early and since we don’t have good screening it leaves us with either treatment or prevention,” she said.

“We’re not good at treating but prevention in mutated BRCA carriers, by removing the tubes, shows to be 90-95 per cent effective in preventing the cancer.”

Leah Bressler, an obstetrics and gynaecology physician at Northwestern Memorial Hospital in Boston said removing the fallopian tubes and ovaries is an effective preventative measure.

“Canadian data in humans validates this, so now tubes removed in pre-menopausal women can be done for prevention.”

Miller said treatment prolongs life, but it doesn’t cure the cancer, so now’s the time to “hang your hat on prevention.”

Jolie’s public stance on the issue is an essential boost in increasing awareness, she said.

The removal of fallopian tubes and ovaries “once was controversial, but now, it’s gone viral and it’s saving lives,” said Miller.

“If you have a cancer like this that’s going to lead to mortality for some women in their forties, that is a huge loss of life and a huge impact of families,” she said

“There’s been a huge effect from Angelina Jolie going public with this.”