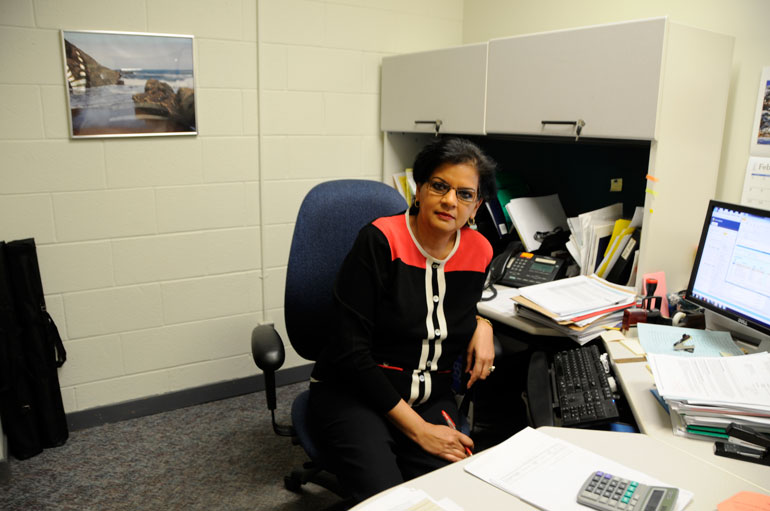 Ontario students have until March 1 to apply for 30 per cent off tuition for their winter semester at colleges and universities.

The Ministry of Training, Colleges and Universities is offering the rebate for all Ontario students who have  been out of high school four years or less.

According to the Humber Financial Aid website, Ontario will be helping families province-wide by keeping the cost of post-secondary education affordable in order to create the best-educated workforce in the world.

Holsee Sahid, manager of Financial Aid Services at Humber College, said the grant is a good resource for college students.

“The government realizes that the tuition fees are increasing for students,” said Sahid. “These students can apply independently or they can apply with their OSAP as well.” Students not applying for OSAP can also apply for the rebate.

Sahid said that one qualifying criteria for 30 per cent rebate is a family income of less than $160,000.

Reza Moridi, minister of Training, Colleges, and Universities is quoted in an email interview as saying: “Ontario has one of the most generous student assistance programs in Canada,” he said. ‎”Our government is proud of the investments we have made in post-secondary education. Programs like the Ontario Tuition Grant are making post-secondary education more affordable and accessible.”

Those who have not applied can still apply online.

Moridi has urged students to apply.  “We understand that students are busy people who have to keep up with their academics,” said Moridi. “Some intend to apply, but end up missing the deadline.  We try to get information out to students about the grant every year to remind people, since there are new students starting post-secondary education who may not be aware of the grant.”