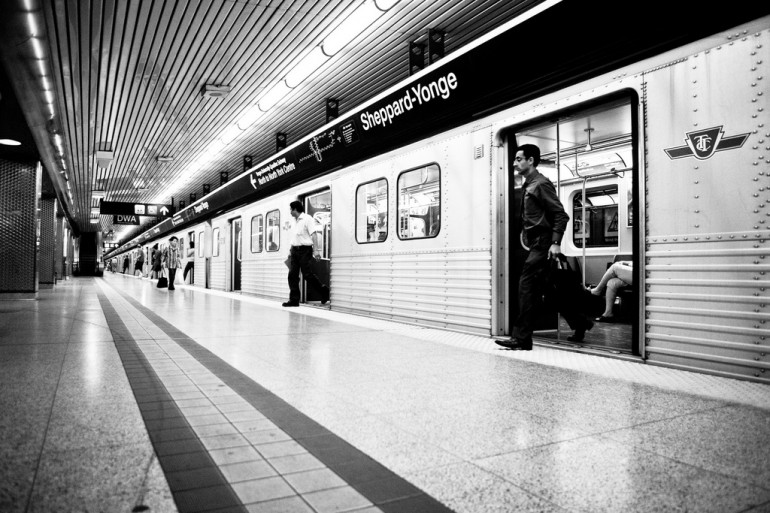 Toronto City Council is weighing their decision to spend over $1 billion on platform edge doors, which would help prevent suicide attempts.

Founder and CEO of suicide prevention organization Your Life Counts, Rory Butler, said the platform barriers would definitely help, but it’s just a part of what is needed.

“This is a commonplace installation practice around the world,” Butler said.

In addition to preventing suicide, if installed, these barriers would provide passenger safety and reduce life-threatening incidents such as accidentally falling onto the tracks when the station is overcrowded, he said.

“This (barrier installation) isn’t the answer to prevent suicide, but it’s a comprehensive approach,” he said.

The report said that the TTC dealt with 21 suicide incidents last year.

“The installation of Platform Edge Door (PED) barriers has been implemented onto public transit networks in more than thirty-five major cities around the world, including Hong Kong, Singapore and Paris, and has been shown to be effective in preventing suicides without an associated increase at other stations or substitution to other means,” the board said in the report.

Platform barrier installations are not something new. Train stations across the world have already been using them for years.