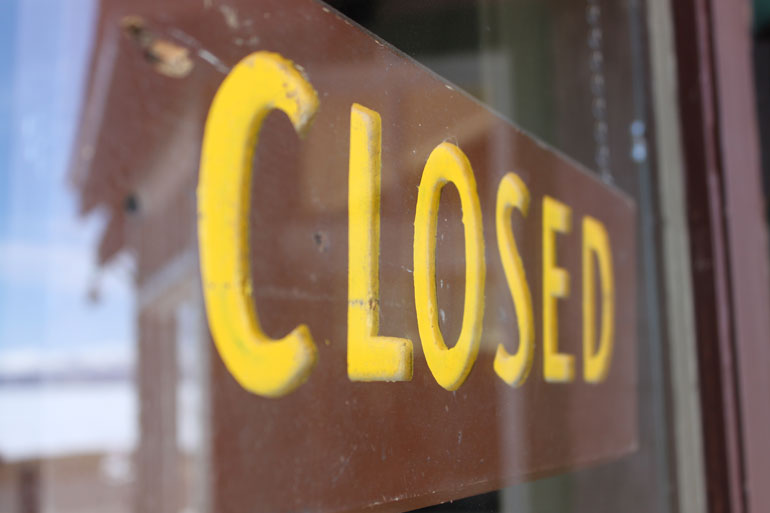 By: Ryan Poirier and Maria-Josee Martinez

Sun News Network announced its cancellation on Thursday and officially went off the air this morning at 5 a.m.

“This is an unfortunate outcome; shutting down Sun News was certainly not our goal,” said Julie Tremblay, President and CEO of Media Group and Sun Media Corporation in a press release. “Over the past four years, we tried everything we could to achieve sufficient market penetration to generate the profits needed to operate a national news channel. Sadly, the numerous obstacles to carriage that we encountered spelled the end of this venture.”

After the news network was unable to find a buyer, there was no alternative to shutting down Sun News network, the company said in the press release. The shutdown ultimately resulted in a loss of more than 200 jobs, according to Reuters.