Site tries to increase chances of winning Roll up the Rim 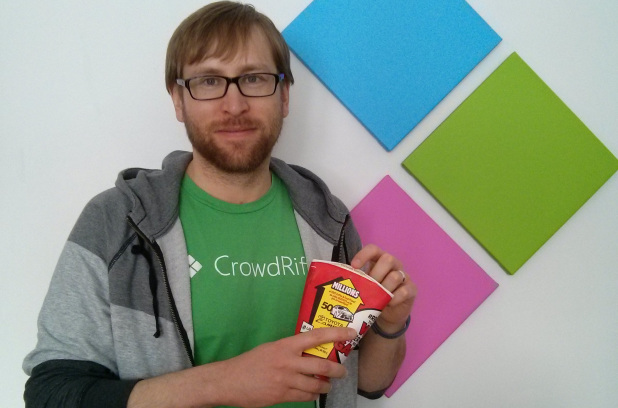 A Toronto web developer has set up a website where Roll up the Rim participants can pool their wins and losses and hopefully find out if certain drink sizes yield a better chance of winning.

“The other day at work we were just rolling up the rims and none of us were winning,” said Kent English, the sites creator. “Then we discussed would your odds be greater based on your cup size, I then decided to start collecting some data.”

English followed up his own Roll up the Rim research with the creation of his site that will try to crowdsource stats.

“I suspect people are going to submit more wins than losses. I do need losses or else there will be no way to calculate the frequency of losses,” said English.

Humber students were excited to hear of this new website but reacted with some skepticism.

“It’s a good idea but I don’t think people will go and submit their results,” said Deion Radcliffe, a Humber sports management student. “It will take a lot of work and contribution.”

On the other hand, Bryce Popp, a Humber accounting student, said he “hope it works, the results is something I am a eager to see.”

English said “I think I am just adding publicity to their campaign. I think any publicity is good publicity.” “I know I am drinking a lot more after this,” he said.

English is doing this simply as an experiment and doesn’t intend to profit from the site.