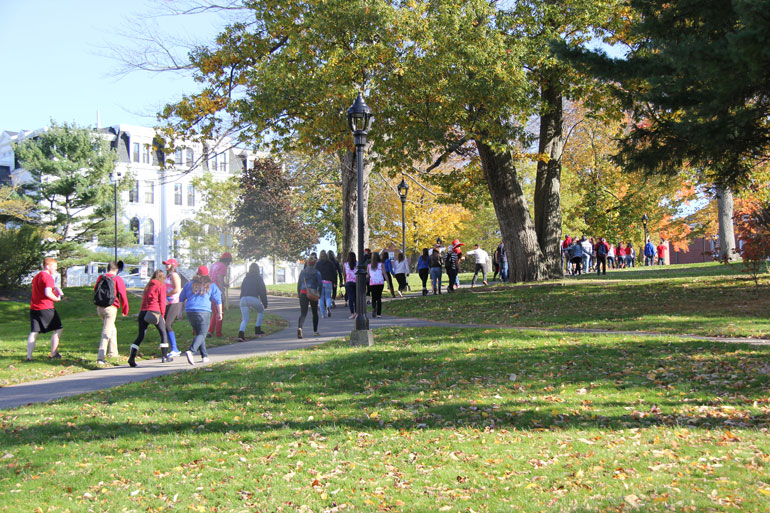 A six-month investigation by the CBC revealed that there have been more than 700 sexual assaults reported at colleges and universities across Canada over the past 5 years; a number that seems low to some.

Out of the 87 schools the CBC contacted, only 77 offered a complete set of data.

A third-year female student at Acadia who asked not to be named said the report shocked some students.

“A lot of people are surprised that the number’s so low,” the student said.

“I thought that there would be a lot more [reported cases],” she said.

Charlene Senn, a professor at University of Windsor who also studies violence against women at post-secondary institutions, said she doesn’t think the numbers accurately represent the extent of what’s going on.

“Even the highest numbers represent an incredible under-representation,” she said.

“People can’t presume that they can tell what the numbers mean until they ask questions.”