Queen’s professor on leave of absence over anti-vaccine stance 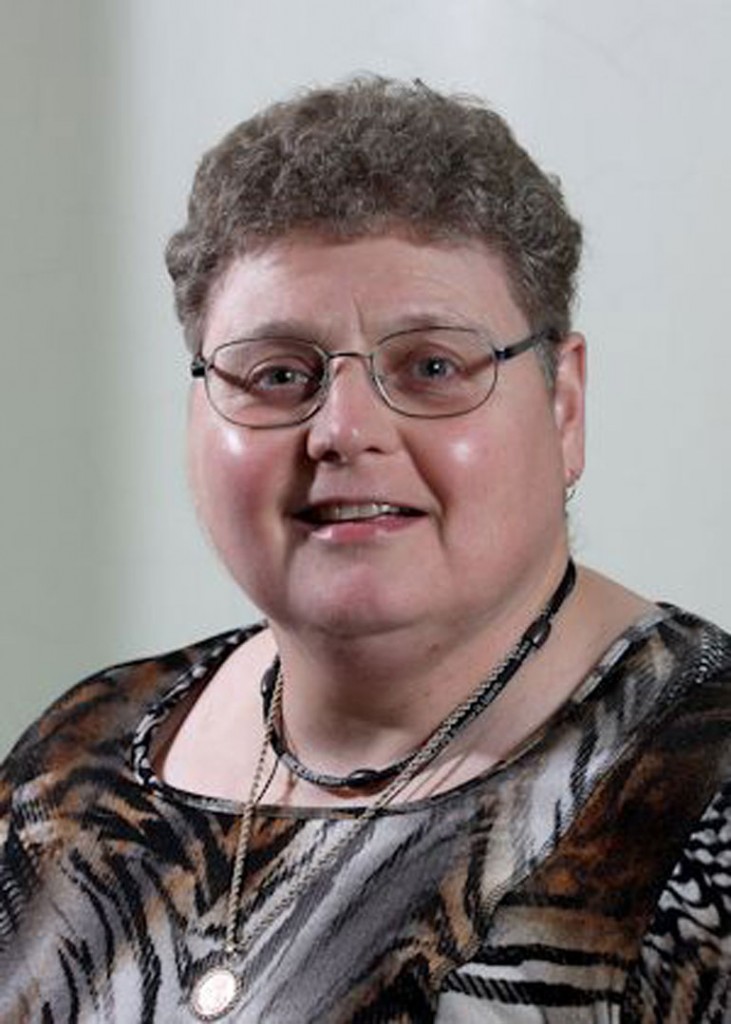 Queen’s University confirmed Tuesday that one of its professors has taken a leave of absence after facing criticism over anti-vaccination lessons in a health studies course.

Students in Physical Determinants of Health taught by Melody Torcolacci say she taught information about vaccines and health rejected by the majority of medical experts.

Adam Grotsky, president for the arts and sciences undergraduate society of Queen’s, told Humber News that students shared on Twitter a series of PowerPoint slides from the course that said vaccines caused autism.

The university’s principal, Daniel Woolf, confirmed in a statement from Feb. 4 that the school is conducting an investigation.

Queen’s has not taken a defined position on the issue as of yet, but both past and present students of Torcolacci spoke up after the slides made headlines.

This sort of information poses a threat to the education of students, said Grotsky.

“This is obviously quite dangerous because since that’s disproven by scientific research it perpetuates a cycle of inaccurate information that can be quite dangerous for people,” said Grotsky.

“I know many students feel marginalized by some of the material that is presented, especially that link between vaccinations and autism,” he said.

“The bulk of her information was scientifically accurate but not put in any context. It is that lack of context that disturbed me,” she said.

Pekeles said she filed a complaint in 2012 about Torcolacci’s material.

“Even though I complained three years ago this stuff is still being taught. The slide deck was almost identical to the one I was shown in 2012,” she said.

Here are two examples of the slides:

.@EmmMacfarlane This one might be my new favourite. It’s the skull and crossbones, really. pic.twitter.com/NdGsDC2PcK

Pekeles said her biggest concern is that the course is a 100-level course, available to inexperienced first-year students.

But I guess it’s nice that the Prof is getting to them millenials through the use of memes? (slide 35/60) #AntiVax pic.twitter.com/MmN9zlLbnd — Isabelle Duchaine (@iDuchaine) February 4, 2015

Queen’s Alumnus and graduate of the kinesiology program, Maverick Wilson, told Humber News he finds the allegations against Torcolacci absurd.

“Her stance on vaccinations is not defining of her lectures. She mentioned briefly as an adjunct to the other methods of preventing disease,” he said.

“Melody presented both sides to health, preventative and allopathic,” said Wilson. “All Mel cares to do is educate her students on health.”

Current Queen’s student Teya Vitko told Humber News she never felt Torcolacci was inappropriate in any of her lectures. “Her approach on anti-vaccines wasn’t anything too notable,” said Vitko.

“But also she educated us on both sides, I never felt like it was strongly one side or the other.”

Students support professors’ academic freedom and want to see both sides of a story, said Grotsky.

“However academic freedom, in our minds, comes with the responsibility of presenting rigorous academic research and showing your sources and biases, if you do, which is a necessity of academic integrity,” he said.