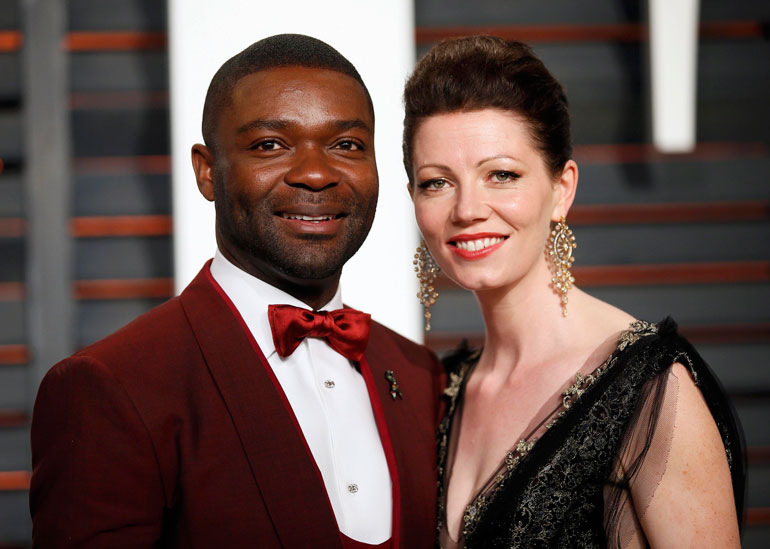 By Katherine George and Shai Williamson

Social media was flooded with tweets about boycotting the Oscars Sunday night because of the overwhelming lack of racial diversity in the academy’s nominees, but Nigerian actor Kingsley Oguejiofor told Humber News the reaction isn’t worth the cause.

There will always be a complaint about the Oscars, said Oguejiofor, actor on television series Critical Fumble.

“David [Oyelowo] and Ava [Dvuernay] deserved to be recognized and the uproar was well founded for that, but not to the extent of boycotting the Oscars. It undermines the very talented people who attended and were recognized,” said Oguejiofor.

“There is a lack of opportunity for people of colour both on the screen and behind the screen. Not just African Americans, but other minorities as well” said Alice Maurice, associate professor at the University of Toronto specializing in race and cinema.

People use the Oscars too much as their basis for judgement, said Maurice.

“Some people might think we are coming along well, and then are disappointed the next. It’s just the nature of it,” Maurice said. “There are a lot of other things going on in independent film and even television. Race in cinema is a much bigger picture, but the Oscars are symbolic so people can’t help to judge.”

Boycotting the Oscars and trending the hashtag #OscarsSoWhite was a step in the right direction, but more needs to be done said Maurcie.

“We want people doing something all year,” she said. “It’s one thing to not watch the Oscars, but it will have readership regardless. It’s about continuing beyond and thinking how to get people involved on all levels.”

Patricia Arquette brought powerful women like Meryl Streep and Jennifer Lopez to their feet when she raised the topic of gender inequality during her speech. Although the film industry is not unfamiliar with social issues like gender inequality, this year racial diversity was the main focus.

academy awards given from 1929-2014 | Create infographics