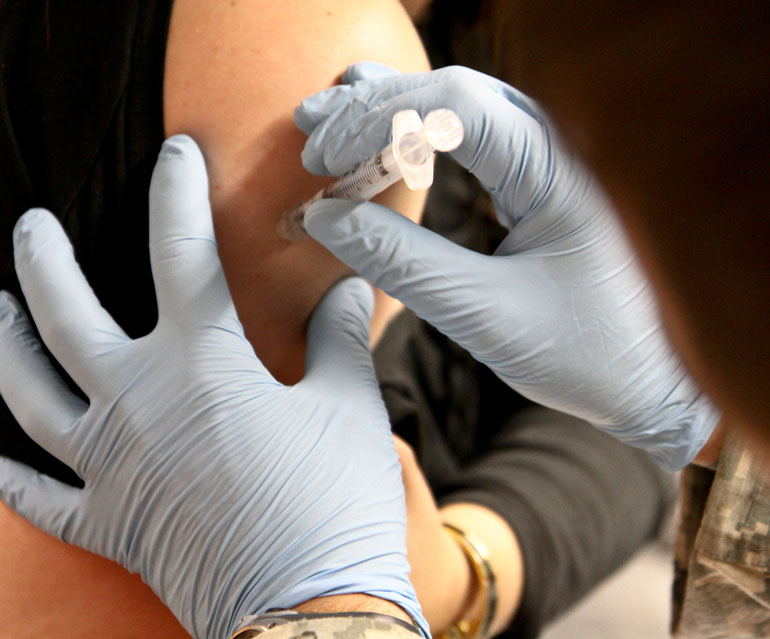 Residents of Toronto are being asked to review their vaccination history due to a recent measles outbreaks.

Toronto Public Health said that laboratory tests confirmed measles infections in two adults and two children under the age of 2, the Globe and Mail reported on Monday.

All four cases remain unlinked and have no known source, yet, the newspaper reported.

Last year, there was a total of 127 measles cases in Canada reported by the Public Health Agency of Canada.

The vaccine for measles has reduced the number of cases in Canada over the last five decades.

Here is an overview of the number of fluctuating cases and how measles still remains a serious global health issue.