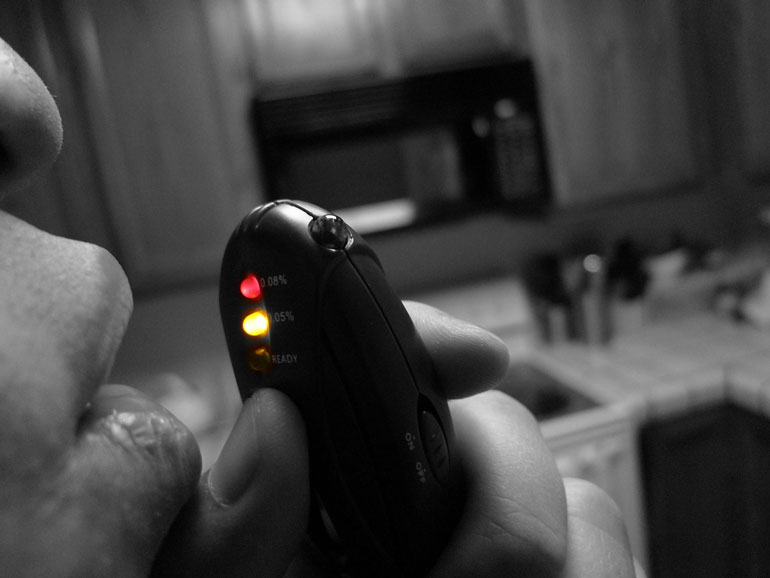 A lawyer who challenged a Toronto principal’s attempt to enforce mandatory breathalyzers at a high school prom said he was pleased with an Ontario Superior Court ruling that deemed the move a violation of student’s rights.

Ian Matthews spoke with Humber News Tuesday and said he agrees with the court’s conclusion even if some people see it differently.

“Many people see this case being about a student’s right to drink before prom, and I want to emphasize that this is not at all what the case is about,” Matthews said.

“The students in this case agree that they can’t come to school events under the influence. The real question is about the vision that we have for the charter protected rights of students to be free from unreasonable search and seizure in the school setting,” he said.

The Superior Court handed down a ruling on Monday, deciding that mandatory breath testing did in fact infringe on the student’s right to privacy.

In her ruling, Justice Susan Himel said, “In considering the totality of the circumstances, I find that the students have a reasonable expectation of privacy in their breath samples.”

Brett Gorski and Simon Gillies were members of the student council at Northern Secondary School in Toronto when the Principal, Ron Felsen, decided that mandatory breathalyzer testing would be required of students looking to enter the prom in 2014.

At the time, Gorski and Gillies were president and vice-president of the student council and decided that because Felsen did not consult them prior to this decision, that it was a clear breach of student’s privacy.

Gorski and Gillies contacted the Canadian Civil Liberties Association to investigate whether or not this was a violation of their constitutional rights.

The pair was put into contact with Toronto lawyer Jonathan Lisus who assisted them in filing a charter application against Felsen and the Toronto District School Board in may of 2014.

Kyle Sweeney, 17, is a grade 12 student at Bear Creek Secondary in Barrie. He agrees with the court’s decision and says that Gorski and Gillies’ choice to fight the mandatory breathalyzer was the right thing to do.

“I don’t think the principal was in the right, I understand where he was coming from, but I agree with those kids that this was a breach of their privacy,” he said.

In an interview with the Toronto Star, Gillies said she was “thrilled” with the decision, and that students “deserve to know that they have rights and, despite their age, they have the power to defend themselves.”

Felsen has since written a letter to the school community stating that breathalyzers will not be used at future proms.