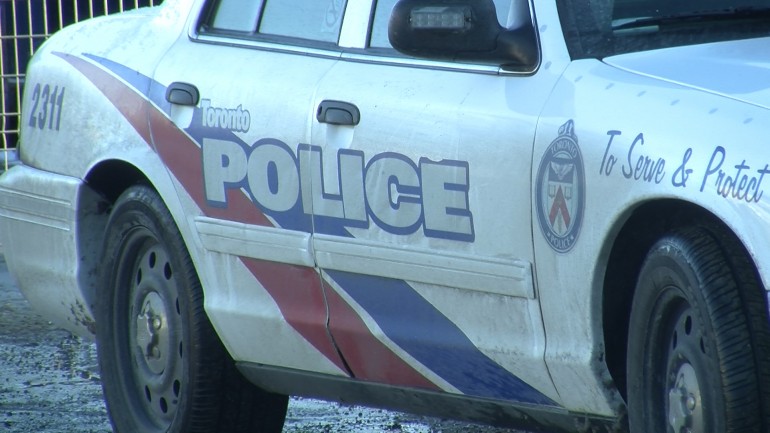 By Adam Stroud and Hannah Hollingsworth

Not many details are known at this time but Toronto Police have confirmed that the man was discovered by a coworker around 6:15 a.m.

The employee who discovered the body then promptly notified police.

The dead man’s name has not yet been released but police have confirmed he was a man in his early thirties.

“It’s obviously a very sad scenario. It’s certainly one that none of us would’ve expected coming into work yesterday,” said Andrew Leopold, director of communications at Humber.

“Our thoughts and prayers are with the security guard’s friends and family.”

The cause of death has not been released but foul play is not suspected.