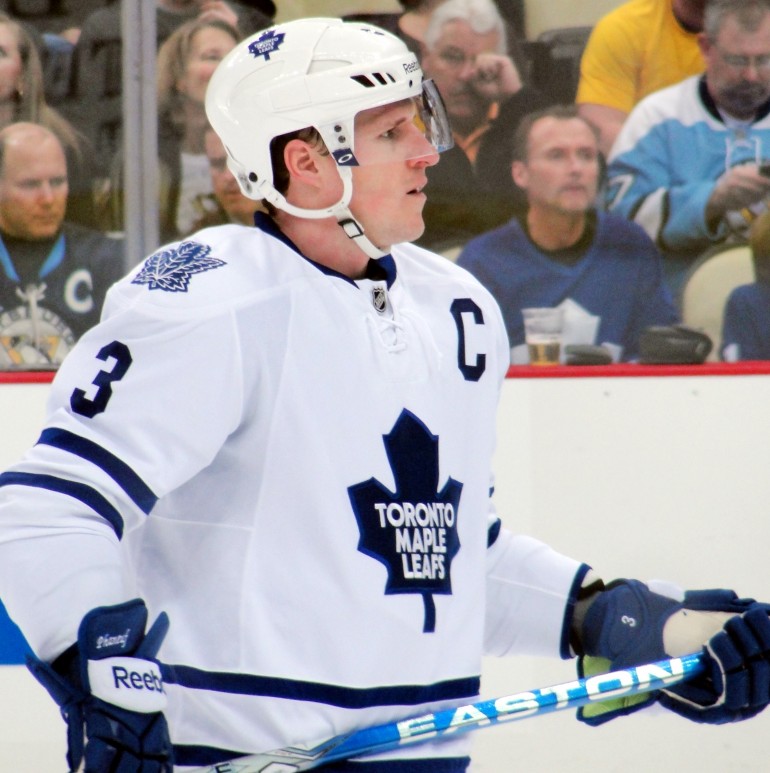 With the NHL trade deadline approaching, the Leafs are making moves suggesting that a complete rebuild is on the way.

Since firing head coach Randy Carlye on Jan. 6, the Leafs have won just four out of 21 games under interim head coach Peter Horachek.

During this time the Leafs have sent off several players and have acquired draft picks and prospects in return.

According to the NHL Network reporter Jason Cappell, they may not be very active on March. 1

“I think the Leafs have taken care of business before the deadline even occurs,” Cappell said. “It’s very possible that they don’t make any deals [on the deadline].”

The Leafs most recent transaction occurred on Thursday when they traded David Clarkson to the Columbus Blue Jackets in exchange for Nathan Horton.

By trading away Clarkson, the Leafs were able to free up $27.5 million in cap space.

Captain Dion Phaneuf and Phil Kessel, who has led the team in scoring for 5 straight years, have both been rumoured to be on the way out

Though it’s expected they will not be traded until the season is over, Cappell says that it’s possible for a team to make a deal before then.

“If a playoff team finds the need for a defenseman, you can never have too many,” Cappell said. “Or if a team feels the need that Phil Kessel is that missing piece to put them over the top and win a Stanley Cup then I think it’s entirely possible if the price is right.”