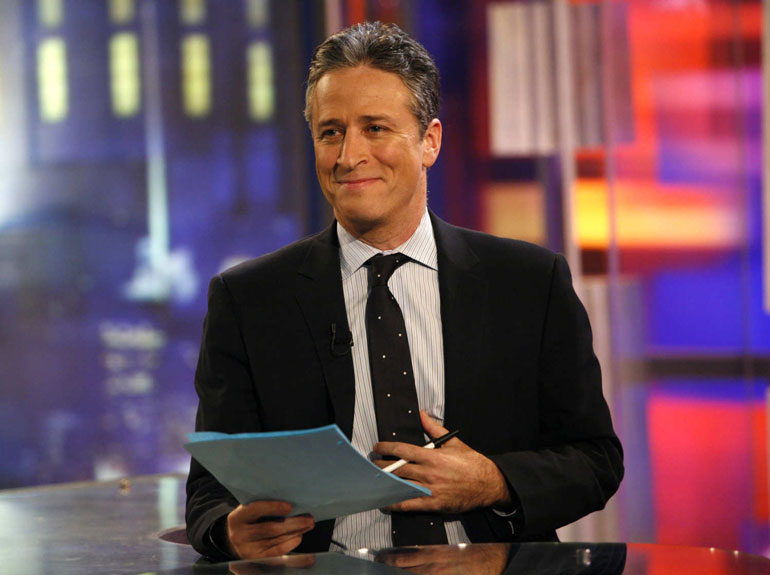 After 16 years spent satirizing U.S. politics, Jon Stewart announced that he would be stepping down as host of The Daily Show later this year.

“In my heart I know it is time for someone else to have that opportunity.”–Jon Stewart, Feb 11, New York

To date, Stewart and The Daily Show have received 50 Emmy award nominations, winning 19, among other achievements. There is no official departure date for Jon Stewart, only that he will be leaving later this year, according to a statement on The Daily Show website.

Stewart made the announcement during Tuesday’s taping in New York City.

What’s next for Jon Stewart?

Larry Horowitz, full time professor at Humber College for stand up comedy and associated business performance and writing, said this is not the end for Stewart. Horowitz said Stewart has mastered what he does and in whatever he devotes himself into next, he’ll be terrific at it. As people mature and get older, there are other personal needs to satisfy and that’s achieved by widening your abilities.

“Myself being a stand up comedian with many years of experience, there comes a time as I suspect it is with Jon, where your own enthusiasm or particular gig starts to wean,” said Horowitz. “You want to try doing other things and branch yourself out. Comedians in particular can become discontent rather quickly because they’re always looking for the next joke and audience.”

Horowitz said that to the audience, Stewart is an iconic comedian whom they watch every week, but to himself,  “he’s just a man who’s looking for  a way to express himself through his art and his abilities. I would imagine that Jon Stewart wants to widen his own range because the way he’s perceived now is as a single  bullet.”

Comedy has many styles and people are also multifaceted, said Horowitz. Comedians can be watched on Saturday night live and they can sit on a fake news desk. They can also be in sketches or they can also do impressions and they exhibit a wide range.

Horowitz said Stewart’s departure opens the door for something fresh and like many things in life, sometimes we need to move on to something better and use our skills elsewhere.

For modern day comedians, his career is an admirable one. Stewart is one comedy icon that has paved inspiration for aspiring comedians through many years of experience.

“It’s been an absolute privilege. It’s been the honor of my professional life and I thank you for watching it, for hate watching it, whatever reason you were tuning in for, you get in this business with the idea that maybe you have a point of view and something to express and to receive feedback from it is the greatest feeling I could ask for and I thank you” – Jon Stewart, Feb 11, New York

“His comedic brilliance is second to none,” Comedy Central tweeted.

The question remains. Who will fill the shoes of this passionate and bold personality?

Looking over the possibilities, The Toronto Star is taking a poll with who the viewers think should replace Stewart.

CBC News readers have suggestions for a suitable Stewart replacement

@CBCArts Better to go to an unknown who can grow in role. Fey dont need this nor does Oliver. #NewBlood

@CBCArts @CBCNews John Oliver’s doing a superb job with his own show, it would make little sense to abandon it. Aasif Mandvi? Samantha Bee?