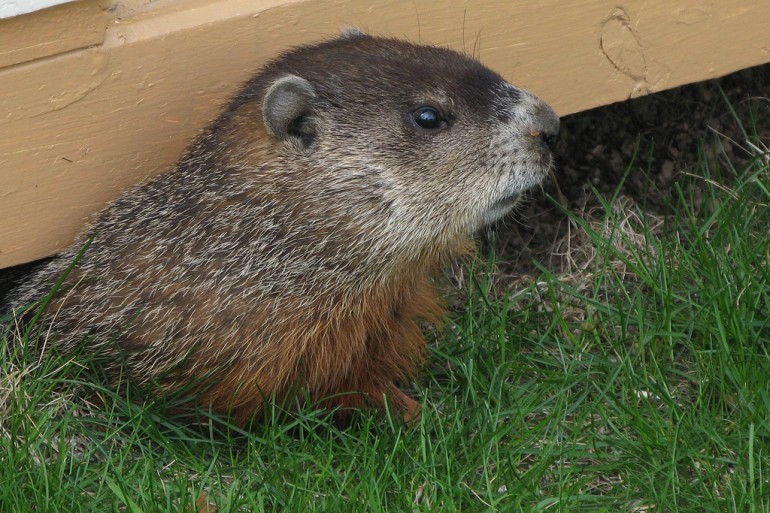 Groundhog Day isn’t just about tradition it serves as a purpose to help the life of groundhogs.

A Wildlife expert told Humber News on Tuesday that the tradition of Groundhog Day should be ended because it is unnatural and unfair to the animals.

“I don’t love Groundhog Day,” said Natalie Karvonen, executive director of the Toronto Wildlife Centre, which is located in the city’s Downsview Park.

Karvonen’s comments come one day after Feb. 2, Groundhog day, when the rodent emerges from its hole, woken up by people wanting to know whether we’ll have a prolonged winter or an early spring.

The zoo participates in Groundhog Day as a way to send a message, said Amanda Chambers, public relations coordinator for the Toronto Zoo.

Fiddle, the zoo’s groundhog, is a symbol of all the great work the zoo is doing for critically injured groundhogs, she said.

“We have the opportunity to have these ambassador groundhogs to allow us spread the word of all the conservation work behind the scenes,” said Chambers.

Fiddles mother came into the zoo pregnant and the zoo’s assistants helped raised the offspring groundhogs, she said.

Whether Fiddles’ prediction that we’ll be having an early spring is correct, people don’t over-think the annual event.

“It’s a tradition where an animal is the center piece,” said Chris Wallace, a final year film student at Humber College.