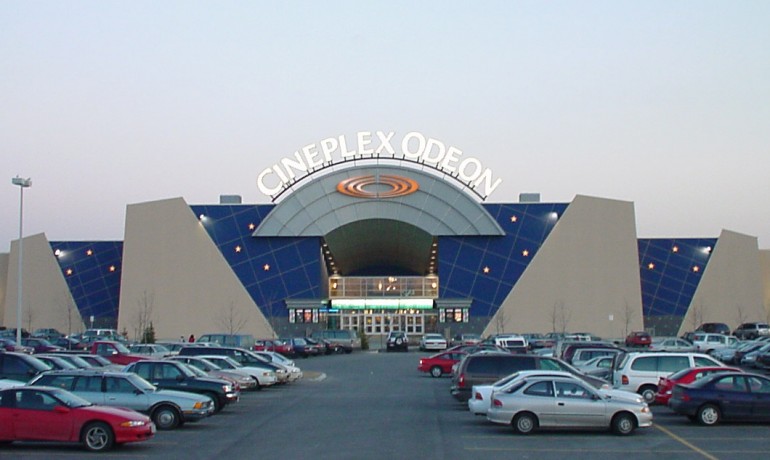 Cineplex Entertainment is teaming up with Autism Speaks Canada for the first time. Canada’s largest movie theatre chain will be launching a special screening program for people with autism and their families.

Their new program, Sensory Friendly Screenings, will have special accommodations such as films with higher lighting, lower volume and smaller crowds.

Screenings will be playing at 12 sites across the nation. There will be three in the GTA shown in Mississauga, Scarborough, and Vaughn.

Carrie Habert, the marketing director of Autism Speaks Canada, said the organization is very excited to be doing this.  “Its ideal for individuals who are part of the autism community. The purpose of the event is to give individuals in the autism community and their families an opportunity to go and enjoy the movies in an environment where small modifications have been made so that there’s more inclusion.”

The inclusions, Habert said, were lights being turned up, sound and volume turned down, and it will take place before the theatre opens to the general public.

In addition, there will be a designated com-zone in an adjacent theatre.  This means if anyone needs a break, an area will be near by where they can relax.  Also, kids with autism are allowed to bring in their own food if they have dietary restrictions.

The film genre for this event is family and the first film will be SpongeBob: Sponge out of Water.

If the event is well-received, Habert said they hope to continue to do it in the years to come.  Already, she said, they will be screening three more films.

The pairing of Cineplex and Autism Speaks is an interesting one.  “The way it works, we actually have a relationship with Autism Speaks,” said Michael Langdon, director of communication for Cineplex Entertainment.

“They’re the experts in this area. So we have worked with them to develop this program and it’s been something done jointly. We’ve done the offer to make sure it’s appropriate for people with autism.”

He said they’re always looking for ways to improve the guest experience.

“A group of guests for whom the traditional experience wasn’t quite the best fit, so we’ve created a new experience for them.  These Sensory Friendly Screenings that will provide a more welcoming and a warm environment for them to come and enjoy the movie.”

Langdon explains that both organizations look at films that have family-content and will appeal to children, a decision made by the two groups.

The opportunity has received a huge amount of positive feedback from families and guests with autism.  According to Langdon, there is a ton of positive energy around this announcement.

The first screening will premiere at 10:30 am on February 14.