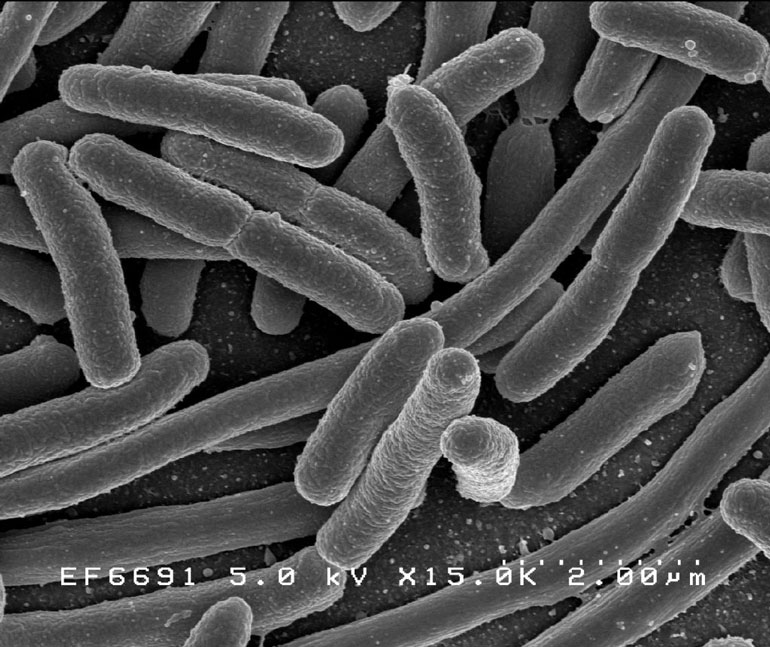 Winnipeg residents can rest easy as the latest test for E. coli in the city’s water supply came back negative today.

“This is tap water by the way, we are good to drink it now,” said Winnipeg Mayor Brian Bowman as he drank his glass of tap water in front of media during a press conference at City Hall at 3:30 p.m. today.

Water and Waste Director Diane Sacher said they don’t know what led to bacteria in the water, but it is a high priority to find out what happened and why in order to prevent it from happening again.

The results from yesterday’s water resampling were also negative, showing the water was safe to drink and the boil-water advisory has been lifted today.

“Two sets of negative test results confirm that Winnipeg’s water is safe,” said Sacher in a press release  published on the official Winnipeg website. “Our water meets all health and safety water quality regulations and guidelines.”

The advisory was placed after six out of 39 samples tested positive for harmful bacteria on Tuesday leaving nearly 700,000 people without a reliable source of water.

“Our food supply is also compromised,” he said. “We need safe water in order to prepare food to feed the people who live in the cities. Everything is interconnected.”

The City of Winnipeg issued a warning on Tuesday advising residents to use boiled or bottled water with cooking, drinking, preparing baby formula and while brushing teeth. Tap water was safe to use for bathing and washing hands.

Sacher said they have reviewed their testing and sampling protocol and made some changes.