Toronto averages to be the best 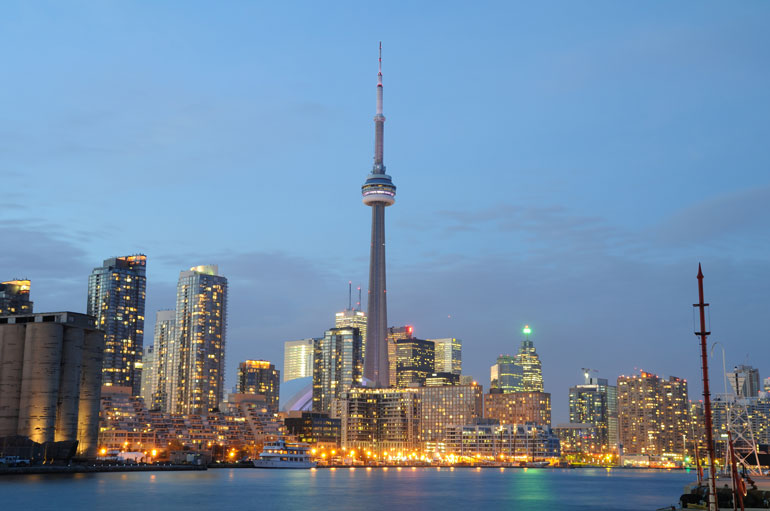 The Economist has named Toronto the best city to live in. (Wikimedia)

Toronto has been named the top city in the world to live in, followed by Montreal, according to a new study by The Economist Intelligence Unit (EIU).

The study ranked numerous cities worldwide based on different aspects of safety and security. Even though Toronto ranked first in the EIU’s “Index of Indexes” which averaged each city’s position over six EIU categories, in the individual categories, such as Digital Security and Health Security, it was lower than many other cities.

While Toronto ranked first as best city to live in, there are some who still say there’s room for improvement.

“I think it’s wonderful for Toronto and should enhance our visibility on an international level,” said Dr. Kara Santokie, director of the Toronto Women’s City Alliance (TWCA). “However there is a lot that isn’t reflected in the measure and there is a lot that this city can do for women’s safety.”

Santokie added, “The city of Toronto has safer city guidelines; this is actually a thing in existence, it’s a document. It’s not very well circulated in the various departments that we found, so that it’s not actually widely implemented. There is certainly not been city wide implementation.”