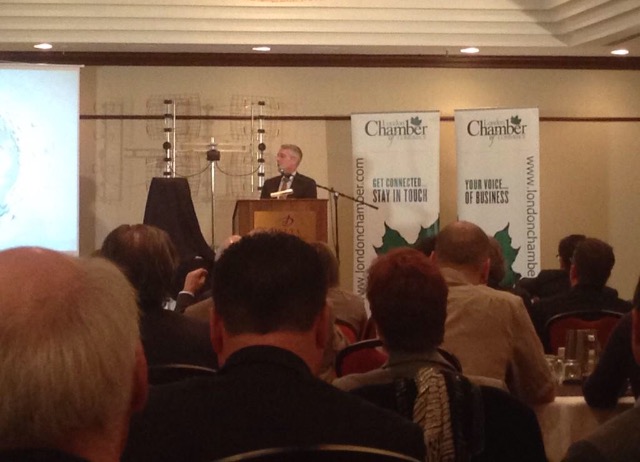 Canadian Super Bowl fans will be seeing the whole show next  year as the CRTC decided to allow the much-hyped American ads to be seen on televisions north of the border.

The CRTC is making an exception to the rule of Simultaneous Substitution for the Super Bowl starting at the end of the 2016 NFL season.

Simultaneous Substitution, more known as Sim Sub gives Canadian distributors permission to replace American commercials with Canadian commercials. This is granted to ensure that the Canadian broadcasters can protect the rights of popular foreign programs, and sell their own advertising during programs. Blais said this presents a dilemma for the CRTC, as Canadian viewers demand the right to view the new American commercials when they broadcast, particularly during major live broadcasts such as the Academy Awards shows, or more specifically, the Super Bowl.

The 8 million Canadian fans fans who tune into the Super Bowl will be pleased to hear about the ban of Sim Sub during this major event, as it’s become a part of the culture that ads are part of the spectacle associated with the Super Bowl. Blais said that keeping Sim Sub for all broadcasts, other than the Super Bowl might irritate more than a few viewers but broadcasters love Sim sub – it’s worth of $250 million annually.

To protect some of that revenue the CRTC is introducing a zero tolerance approach to substantial mistakes. For example, if a Canadian broadcast cuts back to an NFL game late and causes viewers to miss a play, it will be forced to pay a rebate to viewers for its mistakes.  If an over-the-air station makes the same error, their privilege to request Sim Sub will be revoked.

In 2013, the CRTC launched a public consultation called “Let’s Talk TV” in preparation for the new framework for Canadian television. It puts Canadians directly in the center of their broadcasting system. Blais said Let’s Talk TV is innovative and has created a new framework to maintain the best elements of the television system while responding to viewers’ changing demands.

The CRTC ended 2014 by embarking on an ambitious period of regulatory review. In September, the last phase of Let’s Talk TV, the public hearing. A few weeks later, a hearing on the wholesale mobile wireless services market was held and in November, a hearing that reviewed the regulatory framework for wholesale telecommunication service. The themes carried through each of these proceedings were choice and sustainable competition.

Though Canadian viewers don’t particularly like Sim Sub, the broadcasters adore it and heavily rely on it. Blais said the revenue generated by Sim Sub has helped broadcasters provide jobs and promote Canadian talent.

Blais told reporters television is a tool for providing up to the minute news that keeps Canadians current local, national and international events.

“The reductions in funding of local stations by major broadcasters also gives me pause for concern…both public and private share holders of broadcasting have a duty to ensure that news reporting…continues to be properly funded to ensure that Canadians, understand events occurring around them everyday.”

The CRTC will release a series of decisions that touch on the fundamental concerns relating to television, content distribution, and the tools needed. The decisions will be based on ideas raised on the Let’s Talk TV public consultations.