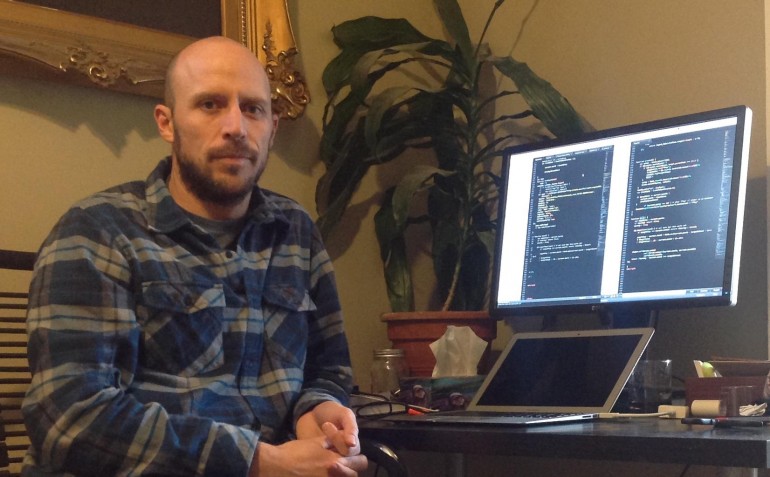 A University of Toronto Postdoctoral fellow has created a new tool that may change the fantasy hockey pool world.

Matthew Brown developed a new way to look at a player’s success when he started analyzing his favourite team, the Montreal Canadiens.

Brown told Humber News his system measures how much potential success a player has based on his line mates.

Different teammate combinations have different potentials for assists and goals.

The tool is effective because it’s easy to understand, Brown said.

“I am not doing anything fancy, it’s just goal and assists. You can see what combinations of players are getting points,” he said.

“I love the simplicity and effectiveness of this tool,” said Anthony Bruno, a Rogers Sportsnet reporter and hockey pool member. “This tool gives me the upper hand in deeper leagues when it comes to picking the best combination of second and third line calibre players.”

“I am all in for it and I can’t wait to use it my pool,” Friendman said.

Other tools used in hockey are advanced stats like Corsi, but Brown’s analysis is more straightforward and easier to apply.

“I haven’t really thought too much about how to make money off it,” Brown said.

He’s ultimately trying to be hired by an NHL team, not just win his fantasy league.

The analytics allows coaches and managers determine which players have the best on-ice chemistry, Brown said, something that could prove worthy to NHL teams.