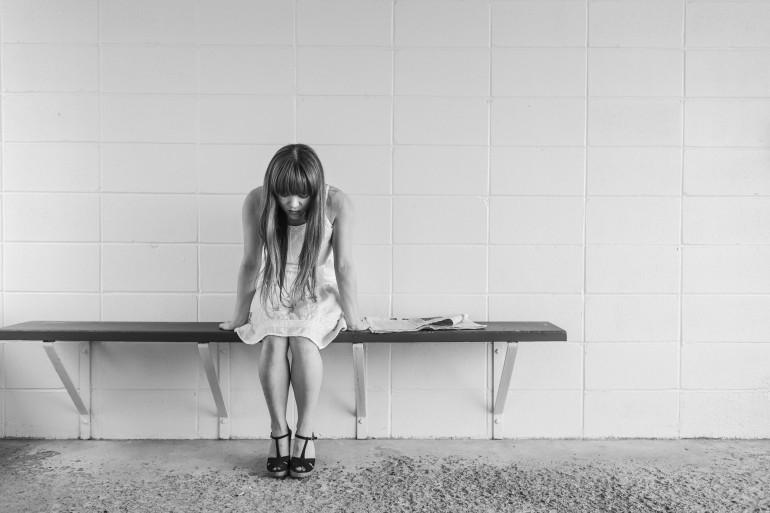 Covenant House Toronto, a homeless youth shelter, announced the launch of a new program aimed at helping victims of sexual trafficking on Thursday.

“I think it’s a wonderful initiative and I think it’s very much needed,” said Karlee Sapoznik, co-founder of the Alliance Against Modern Slavery. “Winnipeg has had facilities like this for over a decade, so Ontario as a whole has really lagged behind other provinces, so this a really important development.”

The program, set to launch within a year, will combat the problem with anti sex trafficking initiatives including crisis intervention and prevention through public awareness, said the Covenant House media release. This will include the designation of youth shelter beds across the city, 24/7 police response, a victim hotline and a co-ordinated referral system for medical and legal assistance.

Another aspect of the program is the development of a specialized housing plan, focused on creating a supportive environment which Operations Manager of Youth Without Shelter Ben Omoregie said is the most important aspect.

“The biggest challenge we face is the issue of trust, in terms of information. They don’t want to disclose detailed information because of the fear of whoever is trafficking them,” said Omoregie. Youth Without Shelter is just one of the outreach programs in Toronto that deals with victims of sex trafficking, substance abusers, and homelessness.  “You really need to believe, ‘where I am at this point in time, people are here to support me and provide that safety net for me’ and then they start to open up,” Omoregie said.

“We know that homeless youth are targeted by predators and we also know that unsuspecting young girls in schools, malls and online are also lured into this kind of sex slavery,” said Covenant House’s Executive Director, Bruce Rivers, in the press release.

“We are launching our housing program as the first step in a concerted effort to do more to tackle this vicious and unacceptable crime,” he said.