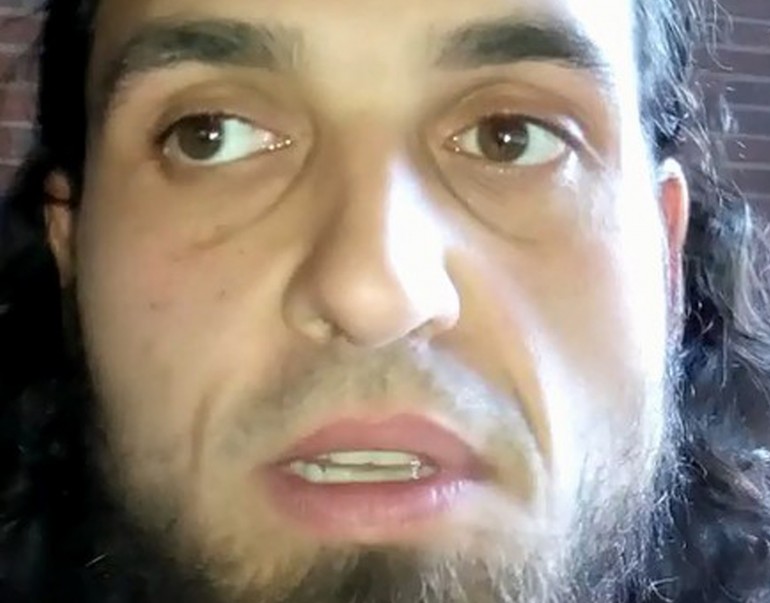 Prime Minister Stephen Harper has unveiled a public safety plan that will give more power to Canadian anti-terror agencies.

The new legislation was unveiled in February. He made the announcement at a press conference at Bayview Hill Community Centre in Richmond Hill, Ont.

The bill has been tabled, but once adopted it will enact two new laws and amend the Criminal Code, the Immigration and Refugee Protection Act and the CSIS Act to make room for the changes.

Among the laws being implemented, Harper said what the legislation will mean for Canadians:

CSIS will be given the power to obtain court orders faster in order to stop and disrupt, but not arrest, certain acts or individuals that may be related to terrorism.

Current laws forced CSIS to rely on the RCMP to obtain warrants. The new legislation will alleviate the process of arresting a suspect, which has halted CSIS investigations in the past because of the RCMP’s numerous requirements to obtain a warrant.

The bill was created following the Oct. 22 terrorist attack on the parliament in Ottawa, when Michael Zehaf-Bibeau shot and killed Cpl. Nathan Cirillo, who was guarding the National War Memorial. According to Bob Paulson, commissioner of the RCMP, Zehaf-Bibeau had previously been under investigation but was not arrested because there wasn’t enough substantial evidence tying Zehaf-Bibeau to terrorist acts.

“Over the last few years, great evil has been descending on our world,” Harper said at the press conference in February. “(It’s) an evil which has been growing more and more powerful- radical jihadism.”

Steven Blaney, Canada’s Minister of Public Safety and Emergency Preparedness, previously said the government is focused on keeping terrorism out of Canada.

”Our Government remains focused on ensuring the safety and security of Canadians,” said Blaney. “The crucial role that our security and intelligence service plays in keeping Canadians safe cannot be overstated. We will continue to equip the brave men and women who put their lives on the line to protect Canadians with the tools they need to address terrorism in an increasingly dangerous global environment.”

The new laws will also target the criminalization and removal of any material that is considered promoting radicalism. That means anything that is considered jihadist propaganda can be taken offline as well. Even groups on social media and almost any online content can be removed, if the content is deemed as contributing to the radicalization of Canadians.

Aurel Braun, a professor both at University of Toronto and Harvard University specializing in international law, strategic studies and conflict resolution, said the anti-terror legislation should support civil liberties.

“Terrorists can come from any background, rich or poor,” said Braun. “Terrorism is about killing people for a specific purpose. They justify radical acts by saying they are oppressed but it’s just an excuse to practice jihad.”

The government wouldn’t infringe on freedom of expression or religion, Harper said on Thursday.

“We are not under any illusion of the ever-evolving, ever-changing multiple threats that we face,” said the Prime Minister. “It’s difficult to predict them all, impossible to prevent them all, but we must continually evolve and improve our tools in order to do everything we can to deal with what are obviously potentially very dangerous situations for the Canadian public.”

Freedom of speech is also in question, particularly online. Braun said terrorism can stem from the stigma surrounding oppression and the use of those differences as an excuse to incite terror.

“Words can incite, words can wound,” said Braun. “I don’t think it’s the government denying basic rights, it’s more the government trying to denounce terrorism above all else. At the same time, it’s a matter of security and safety and finding the right balance between freedom of speech and personal belief.”

Laws similar to the new anti-terror legislation are already in effect in many European countries, such as France and the United Kingdom. The Anti-Terrorism Act was adopted by parliament following the attacks on September 11, 2001.

Why the anti-terror bill will miss the mark on stopping home-grown terrorists, via @DonLenihan: http://t.co/uSR2s7iG79#cdnpoli