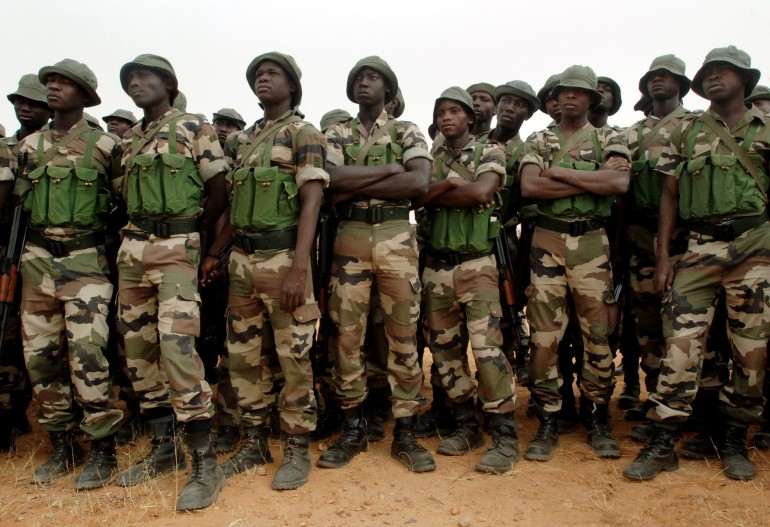 The bomber, dressed as a student, caused the blast at an all boys’ school in the town of Potiskum in Yobe State in northern Nigeria.

According to authorities, the bomb was set off during a morning assembly that featured 2,000 students, aiming to kill as many people as possible.

The explosions ripped through the crowd, leaving students dead and many others injured.

This is not the first time the group has tried to enforce change and many believe it will not be the last unless the government steps in and takes a stand.

Boko Haram kidnapped 264 female students from a boarding school on April 15 in an attempt to strip them of their right to an education. The group claims the girls have since been converted to Islam and are now married.

The prerogative of the group is to prevent the education that is being given to children. Boko Haram believes girls should not attend school and boys should only be given an Islamic education.

The militant group has targeted schools during a deadly five-year insurgency aimed at establishing the Islamic state.

Although the group continues to go to extreme lengths to change the school system, they have killed many others in the process.

Below shows the impact Boko Haram has had on Nigerian society and how social media is reacting to the recent bombings in Africa.