Students to get 1 hour of exercise daily 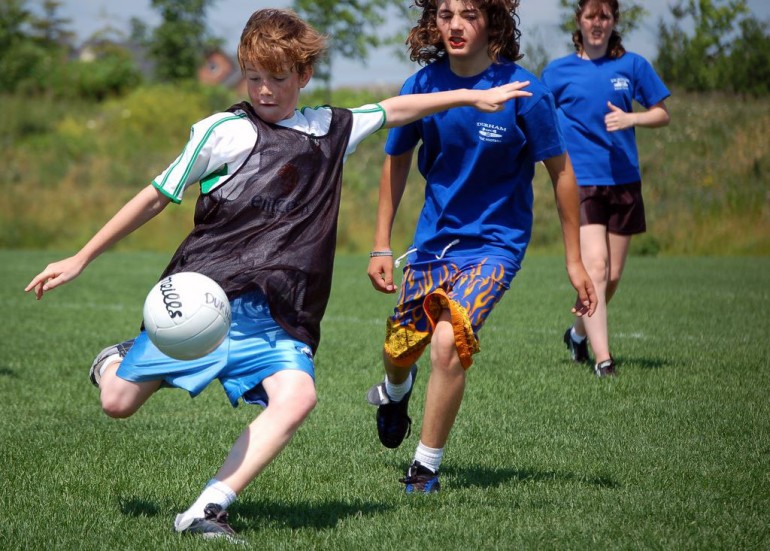 The plan for Ontario students to get more active officially has legs.

Partnering with groups like @CanadianTire & @opheacanada to create opportunities for 60min of daily physical activity pic.twitter.com/6oaz9G9vIL

A 2013 study showed 93 per cent of children and youth in the GTA aren’t getting the recommended amount of daily physical activity. Wynne promised to introduce 45 minutes of exercise for students in her June campaign.

The plan is in partnership with the Ontario Physical Health and Education Association and the province, and will be led by the Active at School program.

Active at School is part of the new Health Schools Certification Program by OPHEA, set to fully launch next year.

ICYMI: Congrats to @PremierWynne and #Ontario for committing to get students active 1 hour a day. #onpoli pic.twitter.com/Llqz4HSx1H

The program will be implemented in 20 Ontario schools next year and is projected to be in 250 schools by 2016.