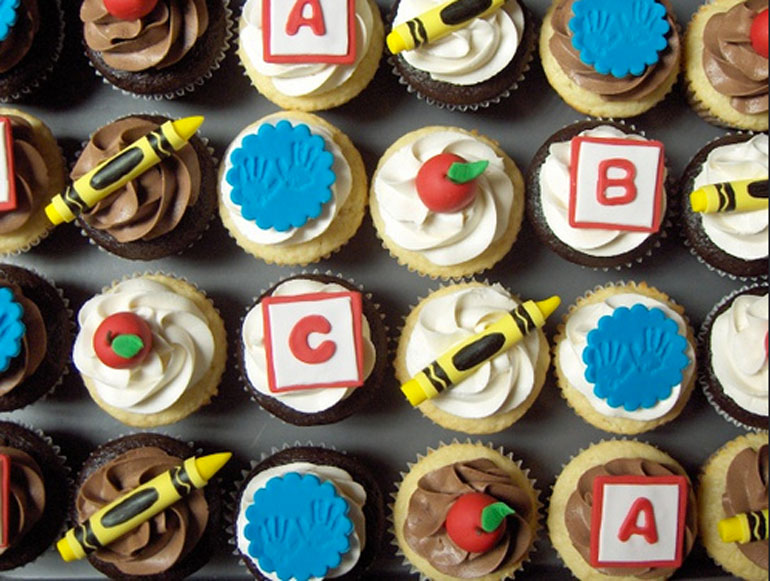 According to a study titled The Parent Trap by The Canadian Centre for Policy Alternatives, Brampton has been labelled the least affordable place in Canada for day care centres.

The study was based on childcare fees in 22 of Canada’s biggest cities. The paper focuses on three age groups; preschoolers, toddlers, and infants in which Toronto parents are paying the most for in all three aspects.

The study below shows Toronto’s hike from other Canadian cities, according to the figures below.

Source: The Parent Trap study by the Canadian Centre for Policy Alternatives

Danielle Riposati, A Toronto mother of three-year old twins says that the findings do not surprise her. Riposati spends $5500 annually for ‘half-day’ pre-school tuition for each child. Riposati blames the inevitable high population of Toronto and lack of schools for the high rates.

“There just isn’t enough space to have these daycares,” said Riposati. “Women are on waiting lists while they’re pregnant to get their child in school, it’s very competitive.”

Although Riposati pays around $27 a day for half-day pre-school, most of her friends in Toronto spend up to $50 for a full day, not including private schools that can charge up to $100 daily.

Although Toronto is currently the highest in childcare fees, Brampton’s day care centers are the least affordable in Canada.

One of the figures compares daycare fees to the wages a woman aged 25 to 34 would make. Brampton, just 25 km north of Toronto was labelled the most disproportionate, with a women’s 36% salary dedicated to childcare expenses.

Meanwhile, Gatineau, Quebec has the lowest percentage of 4%.

According to the study “An average woman in Brampton can expect to work over 4 months of the year just to pay for child care.”

The Parent Trap study by the Canadian Centre for Policy Alternatives

Owner of Wee Fingers and Toes in Brampton, Connie St.John, had a tough time paying for her children around Brampton daycare centres.  The high costs inspired her to create an affordable day care for mothers.

“Most of my salary would go to spending for (my children) in terms of providing a lunch and paying for daycare,” said St. John. “That is why I keep my rates low because I understand.”

The study’s co-author David Macdonald said in a statement that the study focused on women because mothers are more likely to pay for their children’s day care fees.

“When you make childcare more affordable, you give women a real choice on whether they want to work or not,” said Macdonald.

Macdonald also said that daycare fees can be reduced by government regulations.

“The reason why you have $7.30 a day daycare is because the government’s supporting it,” said Macdonald.

Meanwhile in Quebec, childcare activists were on the streets yesterday protesting a possible hike of the original $7.30 daily day care fee. According to a CTV news article, the Quebec government has “floated the idea of introducing a sliding payment scale that could go as high as $20-a-day.”

News of possible Quebec daycare fee hikes stirs protests: Parents with young children in tow were among those … http://t.co/WQwwmPqoOO