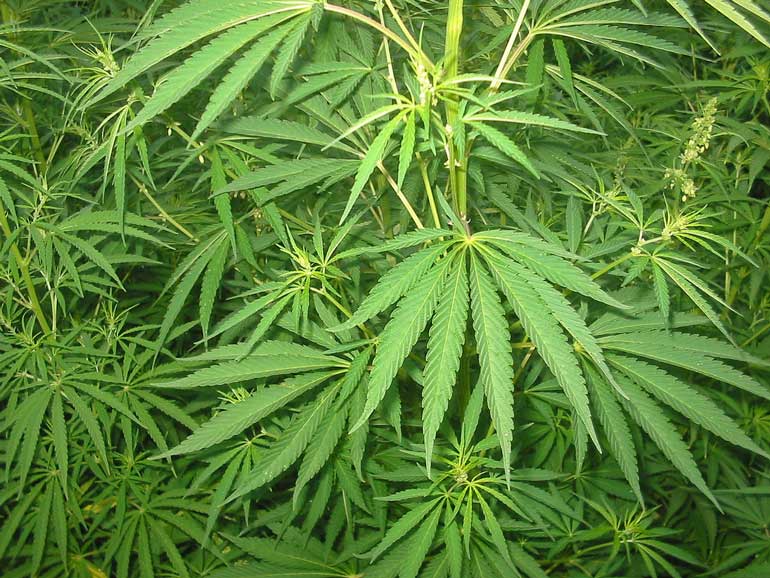 “The agreement between the licensed producer Tilray and the UBC has just been completed so we are just getting ready to go over approval from Health Canada and the UBC ethics board to do this study,” said UBC psychology professor and main investigator of the study Zachary Walsh.

Walsh said the study came through his discussions with vice-president of patients at Tilray, Philippe Lucas. Both Walsh and Philippe believe in the cannabis substitution effect, which is why this study now exists.

The study will hopefully begin in early summer of next year said Walsh. Participants in the study will include 40 men and women who meet clinical criteria, according to a Tilray news release.

“The existing treatments for PTSD are not working for everyone who suffers with the condition, so we need more options for treatment and medical cannabis seems to have some promise in that regard,” said Walsh.

PTSD is a serious anxiety disorder according to the definition by Centre for Addiction and Mental Health (CAMH). People with the disorder experience emotional reaction to terrible experiences that usually involve harm.

As an advocate for the method of marijuana being used for treatment, Walsh said everyone involved in the study hopes it is successful. He said as it stands people are using it for PTSD and the study will reveal if it is effective or not.

“One thing or another we will have more information on whether it does or does not work,” said Walsh.

If the study passes required regulatory approval, it is scheduled to end in late 2016, according to a Tilray. The study will cost $350,000 according to the Vancouver Sun.