Keystone XL gets the thumbs up from U.S. Congress 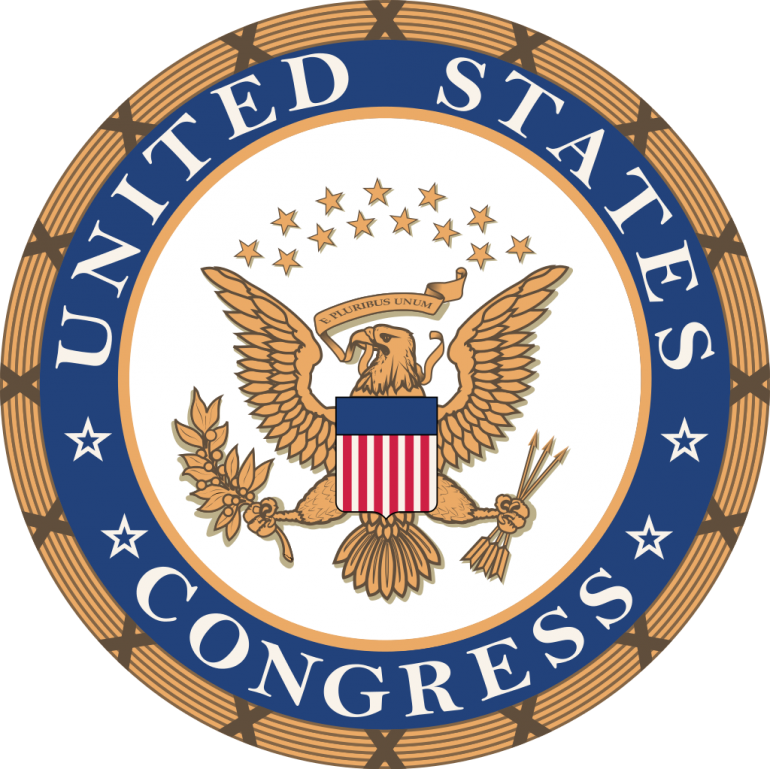 The U.S. House of Representatives voted to pass the controversial Trans Canada Keystone XL Pipeline today in the first act of bi-partisan governance the country has seen in years.

This vote comes at a politically turbulent period in the country when last week the Republicans took majority hold of the House of Representatives during midterm elections.

Critics of the Keystone XL are hoping that if the bill does make it through both the House and the Senate, President Barack Obama will use his executive power to veto it, something he can wield only because the pipeline crosses the border with Canada.

“Long story short, the only reason why the Obama administration could block it is because it crosses an international border,” said Pierre Derochers, associate professor of geography at the University of Toronto. “The U.S. President does not have any authority to block pipeline projects in the United States.”

Conservation groups and environmentalists are hoping the President uses his veto to stop the Keystone XL pipeline from completing the Keystone Project by Trans Canada.

May Boeve, executive director of 350.org issued this statement on Nov. 13:

“It’s good to see the White House drawing a line in the sand on Keystone, and standing up for our climate. President Obama is right to veto politically-driven legislation that undermines the State Department’s independent review process, and increases our reliance on fossil fuels. We’ll continue to support President Obama to stand up to Big Oil and reject Keystone XL once and for all.”

Many Democrats voted in favor of the pipeline, 31 in total. For a partisan political system, those numbers might seem unusual, but they are not surprising to Derochers.

“What you have to understand is that Keystone XL vote did not fall along party lines,” he said.

Many central U.S. states are heavily dependent on the oil industry to keep their economy afloat. TransCanada as well as the U.S. State Department said that the pipeline will create over 40,000 direct and indirect employment opportunities. Job creation was a focus of the midterm elections.

Critics of the pipeline argue that the jobs created are only temporary manufacturing positions and not permanent jobs.

However, Matthew John of TransCanada said that’s not true.

“It’s almost denigrating to laborers to say that,” said John. “Labourers work themselves out of jobs all the time.”

He said labourers are incredibly important to the economy. Not only do they build the pipeline, but they bring an economic boost to the communities they travel through. John said that all together the Keystone XL Pipeline will directly employ 9,000 people.

The Keystone XL pipeline is an economic win for Canada, said Derochers, even if popular opinion does not agree.

The Keystone XL is a project to move extracted bitumen from the Alberta tar sands down to a refinery capable of turning it into a usable product. Derochers explained that what is extracted in Alberta is the consistency of a hockey puck. It requires a lot of processing that refineries in Canada are not prepared to handle, so it makes the most economic sense to send it to a refinery that can.

“That’s why the Texas Gulf Coast is appealing if you don’t want to do all that processing in Alberta,” he said.

Petroleum is still a very important part of the global economy and Derochers doesn’t see a suitable alternative for it at the moment. He also doesn’t trust the environmental promises politicians are making.

“China says they are investing in renewables but they are building coal plants like crazy,” he said. “Nobody really believes what the Chinese are saying. As an energy policy analyst, I don’t.”

He said that if Canada wants to reduce its emissions, it should follow the example set by the U.S. and begin transitioning to natural gas.

“It’s win-win for everybody, as energy prices will go down and we will reduce our emissions,” said Derochers.

He does still want a car that runs on gasoline though.

“Tesla is a toy for rich people,” he said of the electric car.