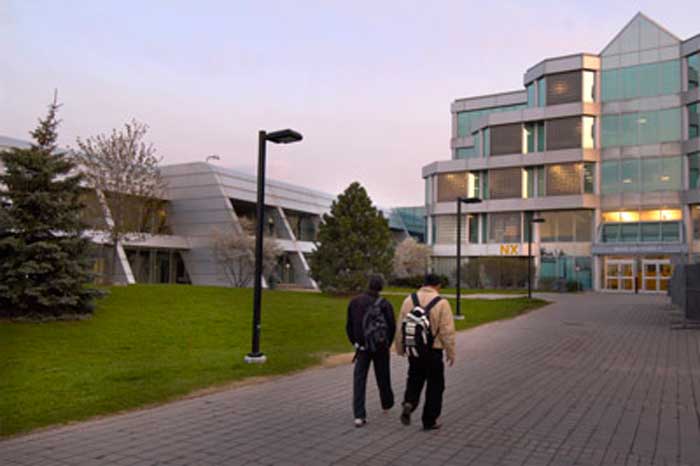 To ensure that everyone is enrolled properly, the Winter Term will begin Jan. 12 and the last day has been pushed back to May 1.

Humber decided to change the student management system, said Dean of the School of Media Studies and Information Guillermo Acosta.

The system Banner has replaced SRS. It has seven modules, providing information to student and faculty regarding fees, courses, grades and more. But bringing it online has had a few problems.

“There is a lot of confusion,” said Acosta. “Implementation of Banner has had problems, it is a massive system.”

He said Banner is widely used in institutions in the U.S. and Canada.

The change in the start up date is to accommodate students during the transition period.

Acosta said this new system is one that has been in the works for the last four years.

He said moving the entire database and information for the students to Banner from SRS has taken a while because Humber is such a large college, including 150 programs.

“To have all the admissions completed and finalized and everything” would be too tight to begin on Jan. 7, said Acosta. After analyzing the issues that could occur, the decision was made to push the date ahead by five days for more breathing time.

“For me its good that we are starting on Jan. 12 because I am expecting, I am giving birth that week,” said Bachelor of Nursing student Jamalyn Soriano.

In addition, some begin their academic year at Humber in the Winter Term and need that orientation to acclimatize to their new surroundings. It also allows some international students to get to school.

Acosta said the date ensures “everyone is going to be registered in time and are going to properly attend the orientation sessions.

“The message we are sending to faculty and coordinators is, be very open and forthcoming and let people know that this is the situation that is happening,” said Acosta. He said he wants students to share any concerns with the new dates so the situation can be regulated.

“The change of dates affects me because I was planning on volunteering at the end of the semester and I had to rearrange my plans,” said first year Recreation and Leisure Studies student Mallory Gunning.

There are a number of possible implications that come with the ending date of the school year.

For instance, international students may have already booked a return flight home. Another could be that students who have a lease ending in April will be left with no accommodation. Acosta says the school wants to help in situations like these because they do understand.

“Eighty-five per cent of the students live close by so it is not going to be massive impact,” said Acosta. However, “we want to be aware so they can take measures.”