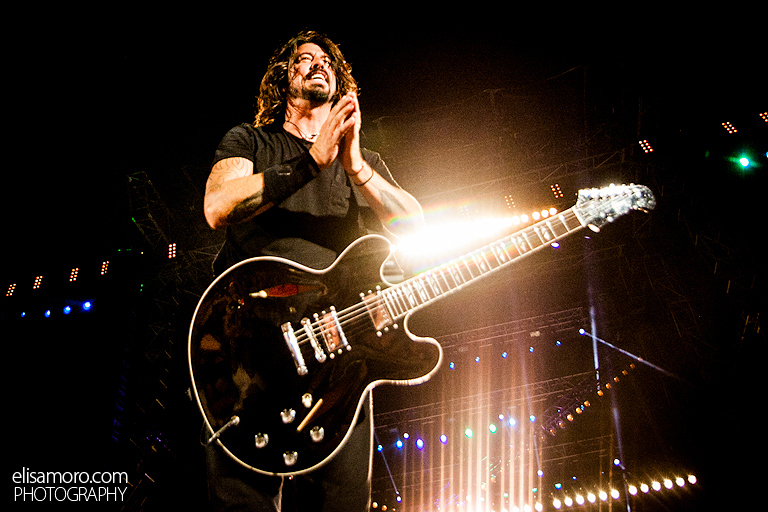 Foo Fighters remind their fans, once again, how much the music means to them.

From albums being recorded in a basement to the band coming close to a break up, Foo Fighters have been through a lot but continue to release music in more innovative ways.

With the release of their newest album, Sonic Highways, Foo Fighters took their creative process on the road, in eight different cities across America, to continue innovating after almost two decades.