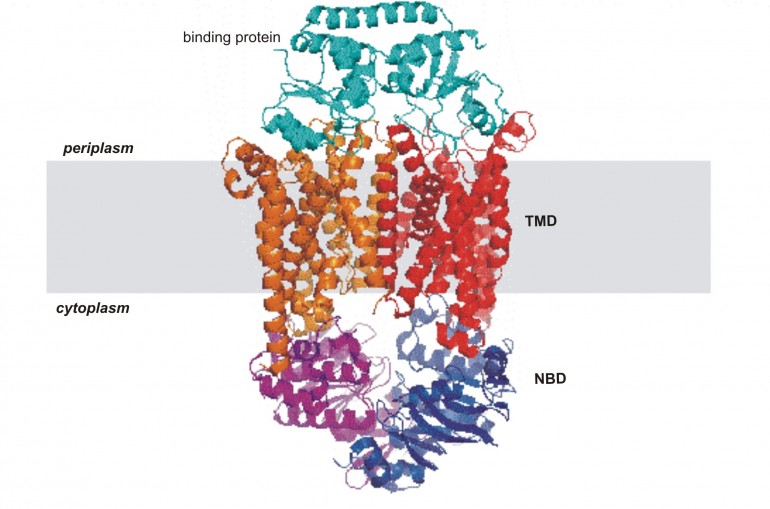 According to a study published yesterday in the European Respiratory Journal, patients with Cystic Fibrosis — specifically Canadians — have dramatically surpassed their life expectancy. Because of the drastic improvement, the disease is now considered a chronic illness and not just a pediatric illness. Canada’s CF registry demonstrates the median survival age is over 50, compared to the devastatingly low 32 in 1990.

One in 3,600 people are born with Cystic Fibrosis. It’s a genetic disease that affects multiple organs in the body, specifically the lungs and pancreas.

“The disease itself causes really thick secretions in different organs in the body,” she said. “And because those thick secretions don’t drain properly from the organ, they set up a situation where basically they do damage to the organ itself.

“It’s the lungs in particular because there’s really thick mucus in there, it sets up a situation where people get recurring infections, which ultimately damage the lungs to the point where they either need a lung transplant or they die of end-stage lung disease,” said Stephenson.

She also said the pancreas is just as important but that the damage that happens to that organ usually happens very early. Patients with CF usually have so much damage done to their pancreas that it prevents them from digesting their food properly.

When it comes to the reason why patients are living so much longer with CF, both Stephenson and Dr. Lisa Strug, a senior scientist at Hospital for Sick Children, say there are a number of contributing factors including access to lung transplants, proper nourishment and new information.

Stephenson said she is optimistic about the future for CF patients. However, while the new median age is significantly higher, it still is a deadly disease and people are dying prematurely.

“The survival (rate) has increased a lot over the last couple of decades and it’s probably due to many different reasons but one of the reasons is most likely because people in the ’70s recognized that if you fed people high fat diets and gave them enough enzymes to absorb their food so that they could have normal nutrition, they realized that those people live longer,” said Stephenson.

At the moment, there is no cure but researchers are hopeful for the future. Strug said she thinks that things will continue to get better for people with CF.

“It will continue to improve. With the newborn screening now, we’re able to identify CF patients earlier,” she said. “And earlier intervention leads to a better outcome. It’s available in seven provinces now.

“With the new therapeutics and drug development that’s going on, we’re hoping that every CF patient with every type of mutation will have a therapy that they will be able to respond to,” said Strug.

Whether the survival rate is much better in Canada, as opposed to other countries, that isn’t exactly clear, but Strug said it’s a topic that hasn’t been discussed thoroughly enough.

“There’s definitely been an improvement in many places in the world. It’s still an open question of whether Canadians are indeed doing better than individuals in other countries or not,” Strug said.

“There’s been a real focus in Canada in particular since the 1970s to make sure that individuals with CF have good nutrition. And those people now are living well into their 30s and 40s and they’re not dying because they’ve been well-nourished and they’re benefiting from that now,” said Stephenson.

“Another big reason I think that survival has improved in the last couple of decades has to do with the availability of lung transplantation,” she said. “So when people do get really sick and their lungs are very badly damaged, we now have an opportunity to do a lung transplant where people can get a new set of lungs and therefore live much longer.”