Coyote and Coywolf attacks are on the rise 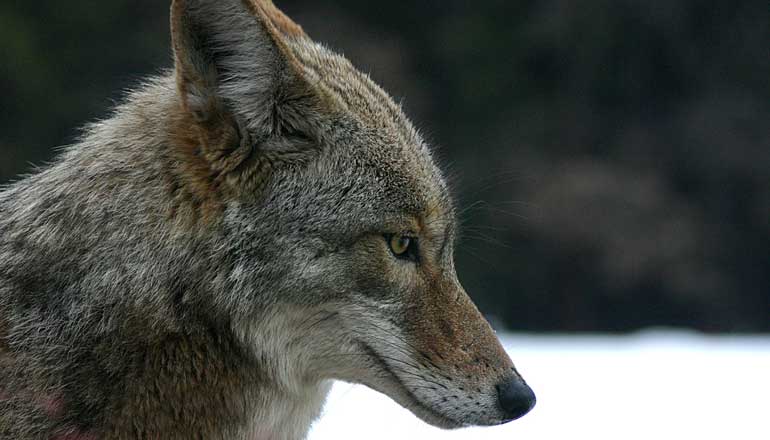 Coyotes and coywolves have been causing problems within the GTA. Courtesy of Wikimedia

With the recent rise of coyote attacks in the GTA, a Canadian wildlife group is taking action.

Coyote Watch Canada is heading to Mississauga, Brampton and Burlington to meet with city officials to perform an investigation on coyote and coywolf prevention.

The group is a non-profit Ontario based organization that educates the public on the coyotes while performing investigations to help create an enviroment where coytoes and humans can safely co-exist.

A coywolf is a canid hybrid of Eastern coyote and gray wolf.

There have been four attacks on dogs and two on humans this year.

While coyotes are present in the Humber Arboretum, Taurean Linton, support staff at the Centre of Urban Ecology, said students don’t need to worry.

“[There are] coyotes in the arboretum, but we have never had a problem with them and they tend to stay away from people,” said Linton.

According to the Ministry of Natural Resources, there are ways to deal with coyotes and coywolves.

Some of these tips include not approaching or feeding coyotes, securing garbage, and never attempting to tame a coyote.

The Fish and Wildlife Conservation Act has set out legal actions to allow landowners to harass, capture, and kill problem wildlife to prevent damage to their property, according to the MNR.

The map below shows the approximate areas on record where coyote attacks have occurred.