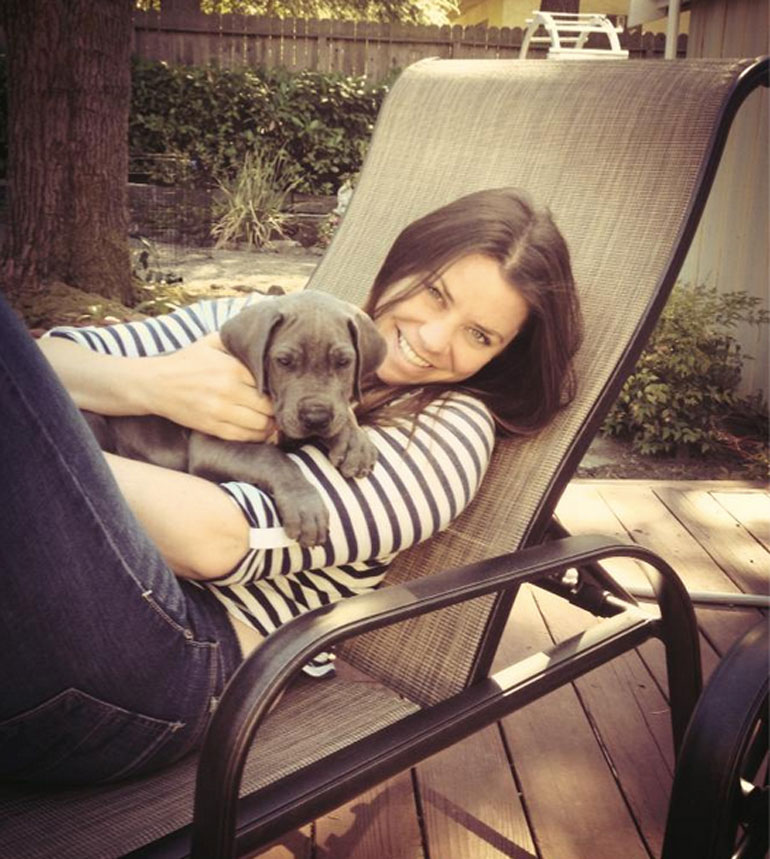 Brittany Maynard, 29, was an advocate for the right-to-die. Photo courtesy of www.thebrittanyfund.org

Terminally-ill advocate for death-with-dignity, Brittany Maynard, has ended her life with drugs prescribed under Oregon’s Death with Dignity Act.

Maynard passed away on Saturday at the age of 29.

She was diagnosed with brain cancer in January after doctors discovered a glioblastoma multiforme tumor, the most aggressive and lethal form of brain cancer. There is no cure for this type of cancer.

The Californian native moved with her family to Oregon where it is legal for physicians to prescribe life-ending drugs.  According to the state’s Death with Dignity Act, patients must ingest the drug without any form of help.

“I can’t even tell you the amount of relief it provides me to know that I don’t have to die the way it’s been described to me that my brain tumor would take me on its own,” Maynard said in a video prior to her death.

Physician-assisted death is illegal in Canada, but it has taken the spotlight for a number of reasons in recent months, said Professor Emeritus Wayne Sumner, of the Philosophy Department at the University of Toronto.

“The first is the constitutional challenge to Canada’s laws on assisted death which was heard in the Supreme Court last month,” said Sumner, referring to the Carter case in British Columbia.

“The other is what Quebec did this year in passing legislation that would enable physician-assisted dying just in the province of Quebec,” said Sumner.

The law will come into effect next year.

The federal government is refusing to change prohibition laws regarding physician-assisted death in Canada, said Dying with Dignity board of directors member, Françoise Hébert.

The government believes that if physician-assisted death is allowed in Canada, vulnerable people, especially the disabled, are at risk of being pressured by society to end their life, she said.

Dying with Dignity believes in the autonomy of the individual when it comes to deeply important matters such as the quality of your own life when you’re faced with a terminal illness, said Hébert.

According to a survey conducted by Dying with Dignity, an overwhelming 86% of Ontarians are in support of physician-assisted-death. In a separate survey  of the people with disability community, 85% were in favour of assisted dying.

“Any form of active assistance by a physician to help a person die is unlawful, and doctors won’t do it,” said Sumner. “There are a few legal means available to patients at the end of life in order to exercise some kind of control over the timing and manner of their dying.”

Patients have the right to refuse treatment, food, and water. If they are in severe pain, they can request higher doses of medication despite shortening lifespan. And at the extreme, patients have the option of terminal sedation, said Sumner.

“All of these options are available, ethical, and legal,” said Sumner. “They’re not the best option for many patients, but it does give them some degree of control.”