A timeline of Harper government-Chinese relations 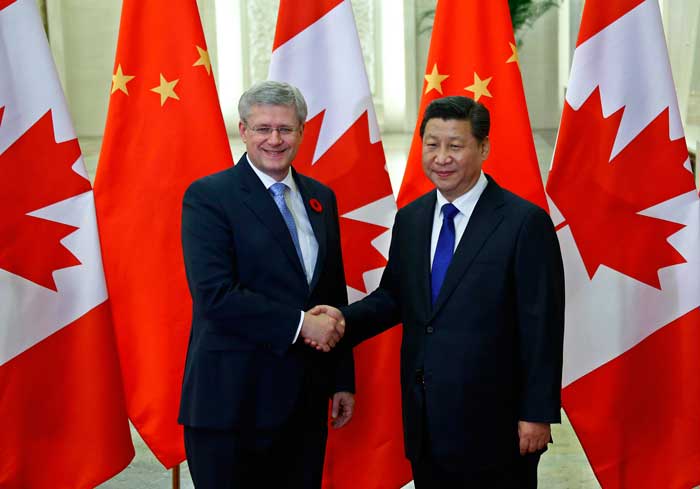 As Prime Minister Stephen Harper wraps up his third visit to China, he leaves with a number of signed commercial and trade deals with China worth over $2 billion CAD.

These agreements have met some criticism as Harper historically held strong disapproval of China’s approach towards human rights issues.

Humber News takes a look at some milestones of the Harper-government bi-lateral relations with China over the years.