25 years after the fall of the Berlin Wall, Germany remembers 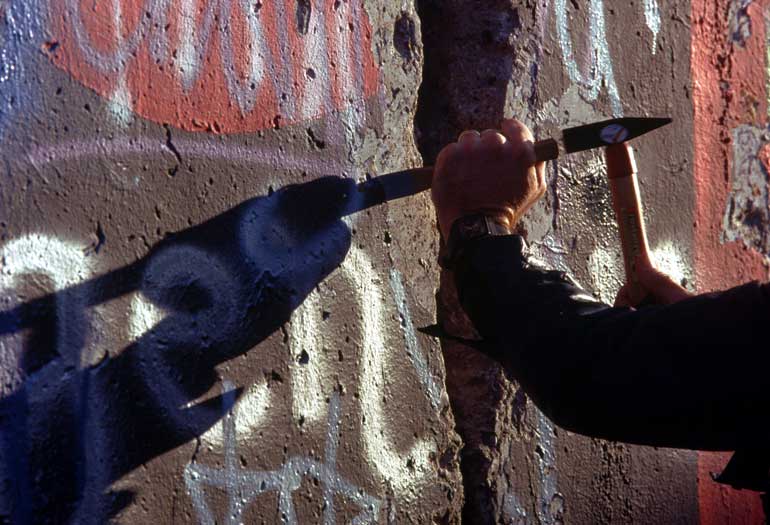 On Nov. 11 Canadians will celebrate Remembrance Day in order to honour those who fell in the first and second World Wars. Two days earlier Germans will have their own day of remembrance – for the fall of the Berlin Wall.

The Berlin Wall was erected in 1961 and was aimed at preventing people from crossing from the communist eastern bloc to the democratic west.

Before the construction of the wall, more than three million Germans crossed from east to west, seriously threatening the economy and politics of east Germany.

“The closed border regime was essential to maintaining the stability of the East German government,” said history professor Eli Nathans, from the University of Western Ontario.

The Berlin Wall was demolished in 1989 and Germany officially became a reunified state in 1990, one year before the collapse of the U.S.S.R.

Even though it has now been 25 years since the wall came down, Germany is still dealing with the ramifications of a 45 year division and sudden reunification.

“Because the societies on both sides of the Iron Curtain developed in significantly different ways after the Second World War, it has taken a long time for them to grow together more,” said Nathans.

East Germany still lags behind the west in terms of infrastructure, economic development and unemployment.

On the eve of this historic date, Humber News created this comprehensive timeline of the Berlin Wall’s history.