The psychology of terrorism and addiction 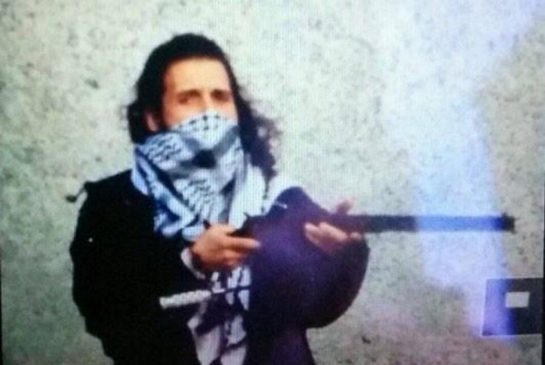 In three days two Canadians were killed in two separate acts of terror. As the country recovers from the shock of this week’s events, focus has shifted from the victims to the culprits.

From mental health and addiction to religious motives several ideas are circulating about what led to Michael Zehaf-Bibeau and Martin Couture-Rouleau’s violence.

Often when something like this happens it is less about religion and more about feelings of resentment and revenge, said Jordan Peterson, professor of psychology at the University of Toronto.

“Blaming it on religion isn’t really bright,” he said. “To be motivated in that mayhem you have to be very resentful and resentment is a terrible emotion. It means you feel you’re allowing yourself to be taken advantage of.”

Peterson said often people who commit mass murders or acts of terror will use religion as a reason for their actions but it is just an excuse to mask deeply set feelings of being the target of unjust suffering.

“Many feel Western society is fundamentally evil and if you’re not successful in that society you can take a look at yourself or you externalize the blame and say it’s not you but everyone else that’s screwed up,” said Peterson.

Mass shootings, such as Colombine, often happen when that resentment manifests as homicidal rage, he said.

The shooting in Ottawa was likely a personal act of hatred and a planned revenge fantasy, said Peterson.

“There is tremendous egotism in this sort of thing,” he said. “He went out with a bang. Men are very status-conscious.”

Zehaf-Bibeau’s actions sounded like a reaction to pure desperation and feeling angry, unheard and misunderstood, said Jodi Rouah, a family therapist at the Jean Tweed Centre which is a substance abuse treatment facility.

According to court documents released by a B.C. Provincial Court judge Thursday afternoon Zehaf-Bibeau had an addiction to crack cocaine.

When an addict is experiencing withdrawal they can get irritable, moody, discontent, and exhibit unstable mental health and extreme ranges of emotions, she said.

There are lots of avenues to seek help for addiction or mental health but the system is not easy to navigate and is not well understood by the public, said Rouah.

“If you feel like you belong nowhere and you feel like nobody’s listening to you and you’re feeling trapped because you can’t get this passport which feels like your ticket out,” she said. “It’s a feeling of hopelessness like there is no other option.”

Peterson said being in a low status and feeling no hope of being able to move forward can provoke feelings of being wronged by society, which is a common element of terrorism psychology.

Feeling like the victim can lead to acts of barbarity, he said.