The CBC under Lacroix’s control 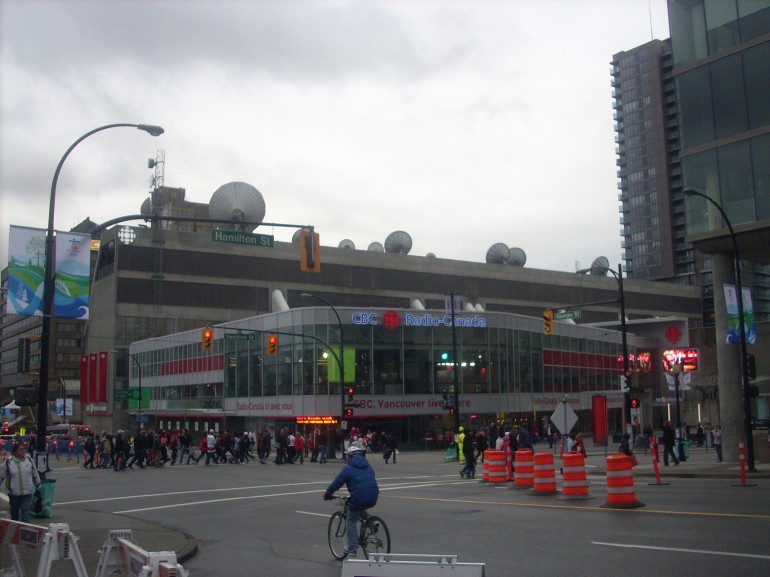 A ten per cent cut to the CBC’s annual budget has been announced, with hundreds of jobs set to disappear over the next couple years and maybe even into 2020.

A report released today by Canadian NewsWire states that Hubert Lacroix, CBC president, met with Canadian Media Guild union leaders Wednesday night and announced the total number of jobs lost at the network this fiscal year would grow to 1057.