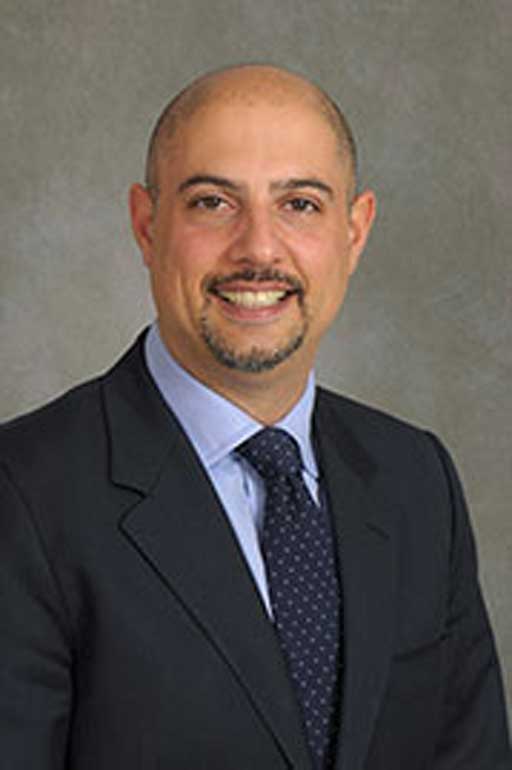 A new study conducted by scientists revealed some patients who have had near death experiences have memories from when they flat lined. These memories vary from seeing lights, tunnels, and some even remembered what was happening around them.

The study was labelled The AWARE (AWAreness during REsuscitation) Study.

Scientists spent four years researching more than 2,000 patients that suffered cardiac arrests at 15 hospitals in the U.K., Austria and the U.S.

The lead author in this study was Dr. Sam Parnia, Assistant Professor of Critical Care Medicine and Director of Resuscitation Research at The State University of New York at Stony Brook.

“Contrary to perception, death is not a specific moment but a potentially reversible process that occurs after any severe illness or accident causes the heart, lungs and brain to cease functioning,” said Parnia in a news release.

“If attempts are made to reverse this process, it is referred to as ‘cardiac arrest’; however, if these attempts do not succeed it is called ‘death’. In this study we wanted to go beyond the emotionally charged yet poorly defined term of NDEs (Near-Death Experiences) to explore objectively what happens when we die,” he said.

“It has often been assumed that experiences in relation to death are likely hallucinations or illusions, occurring either before the heart stops or after the heart has been successfully restarted, but not an experience corresponding with ‘real’ events when the heart isn’t beating,” he said in the release.

“In this case, consciousness and awareness appeared to occur during a three-minute period when there was no heartbeat. This is paradoxical, since the brain typically ceases functioning within 20-30 seconds of the heart stopping and doesn’t resume again until the heart has been restarted,” said Parnia.

Oleksa Slywinsky, a second-year Humber College paramedic student, has had personal experience dealing with cardiac arrest when he was treating a patient.

“There’s no way of knowing how the patient felt. But during that time his eyes were open, you think, ‘Is he looking at me? Is he begging with his eyes? Try harder, do what you can.’ You are kind of aware of that,” he said.

Sandra Secord, professor and coordinator of alternate pathways for the Bachelor of Nursing program at Humber College, recalled being told about one of her colleagues having a near-death experience more than 10 years ago while she worked at the National Defense Medical Centre in Ottawa.

“When he had his heart attack, he remembered looking down at his body and seeing the nurses and doctors working on him. It was interesting,” she said.

“He started thinking about people in his life, he thought about his family. He said, ‘I just thought about them, and it was like I was just there with them.’ He had a presence with them, he felt he was being drawn back and started feeling the discomfort and feel the medications” said Secord.

“This suggests more people may have mental activity initially but then lose their memories after recovery, either due to the effects of brain injury or sedative drugs on memory recall,” said Parnia in the news release.