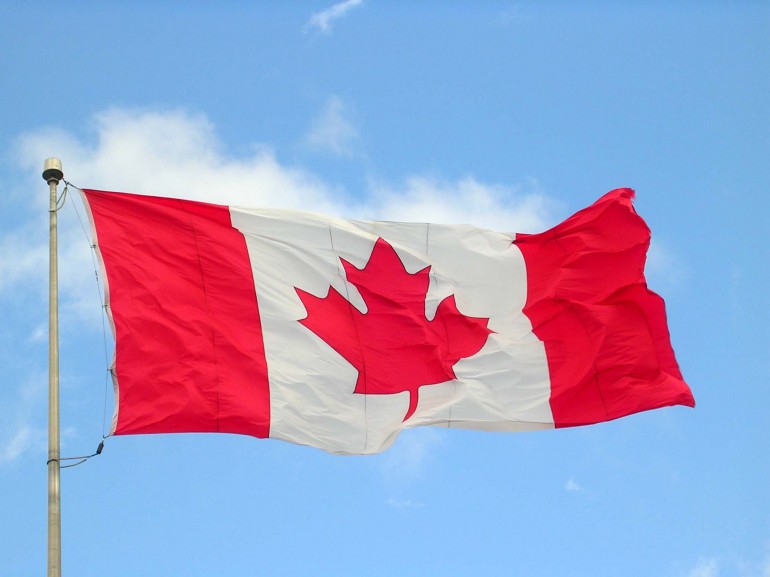 Five thousand new immigrants across the country will have sung that tune in 85 citizenship ceremonies by the end of Citizenship week.

With almost a quarter of a million new immigrants every year, changes to the Citizenship act has allowed a 13 per cent decrease since June in the backlog of applications,  Canada’s Citizenship and Immigration Minister, Chris Alexander reported in a press release.

“Our government’s recent changes to the Citizenship Act mean deserving new citizens are welcomed to the Canadian family more quickly. Because of our efforts, backlogs are reduced, processing times are improved and more new Canadians are forming a stronger connection to our country,” said Alexander.

Changes to the Citizenship Act include improving efficiency by reducing the decision-making process to one step, ensuring applicants maintain strong ties to Canada, stronger penalties for fraud and misrepresentation, and citizenship can be revoked from citizens who are convicted of serious crimes such as terrorism, high treason and spying offences.

“Why bother calling them citizens? A ‘citizen’ should be one thing, it should be the same,” said Harrington.

“A sub-standard citizen has the risk of being deported one day,” said Harrington, who is also a Humber graduate, “because they went home to their country and got a drinking and driving charge, which isn’t fair.”

According to the government of Canada, 50,000 people have become Canadian citizens since the new decision making process came into effect on August 1, 2014, a 172 per cent increase from the same time period last year.