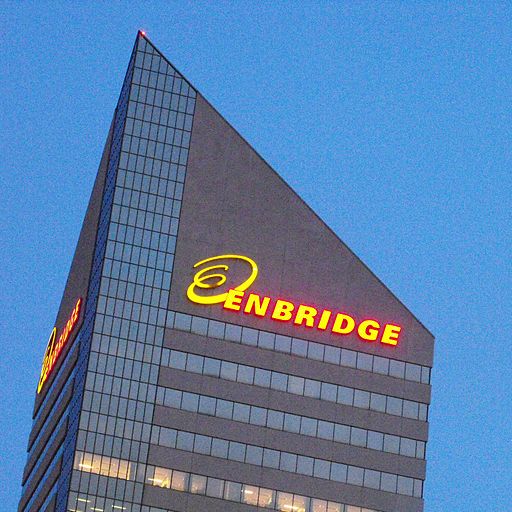 The National Energy Board has ordered energy company Enbridge to stop work on the Line 9 pipeline because emergency issues have not been addressed.

A letter from the Board published Monday, criticized Enbridge for failing to provide evidence of emergency water valves at various water crossings throughout the pipeline.

The valves would prevent crude oil from leaking into the lakes and rivers the pipeline crosses through.

The Humber River in Toronto is just one of these 30 plus rivers.

Regulations from the National Energy Board state any company wishing to move oil or any resources through a pipeline must ensure all safety devices are tested for proper functioning.

The Board will delay the operations for Line 9 until the issue is fixed.

Dave Asvascy, an activist with grassroots collective, Rise in Tide Toronto, said protests may have had an effect.

“With all the blockades and protests, the social response from the different communities along the pipeline definitely had an effect on the work Enbridge needed to provide,” said Asvascy.

The Line 9 pipeline reversal was approved by the Energy Board in March. The plan is for Enbridge to take crude oil and various elements from the Alberta tar sands such as bitumen and ship it through the pipeline which ends in Montreal.

However as Enbridge has failed to deal with emergency issues to date, further failures could put the project at risk, according to Gerry Dunn, the facilitator of Stop Line 9 Toronto.

“If there is further proof that not enough work is being done by Enbridge to ensure the environmental safety of the municipalities the pipeline goes through, then the Supreme Court of Canada could force both parties, the Energy Board and Enbridge, to shut down the whole operation,” said Dunn.

No comment has been made by Enbridge at the present time

Here is a map of the Line 9 pipeline which begins in Sarnia ON and travels east ending in Montreal QC.