ISIS threats to Canada spark responses from MPs and public 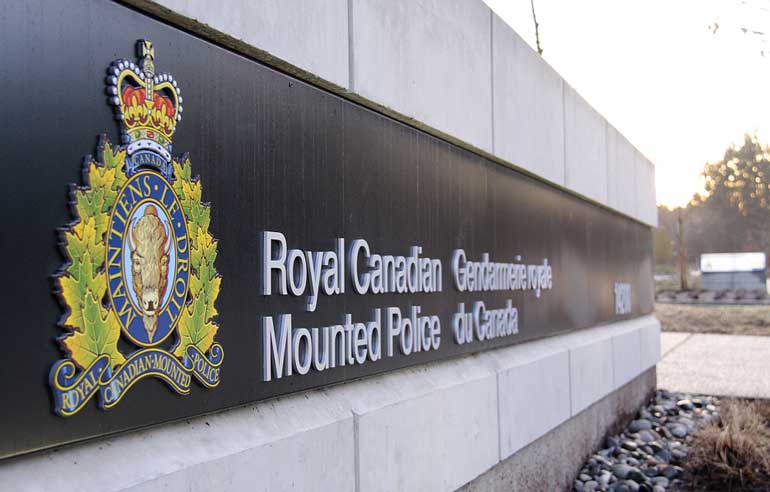 According to a report published by NBC News, U.S. intelligence is looking into threats against the American embassy in Ottawa as well as an unconfirmed shopping centre.

Director of the Canadian Security Intelligence Service Michel Coulombe told the same committee, “(ISIS) does pose a real threat, but like I mentioned, we have no information indicating an imminent attack,” CBC News reported Wednesday.

“We don’t want to sound alarmist. We’re telling people that they should go about their daily life, but we have to be vigilant,” he said.

Coulombe also told the House committee about an August report in which it was revealed more than 130 Canadians had travelled abroad for terrorism related purposes with 80 of them having already returned to the country.

“I don’t want people to believe that we have 80 returnees who were hard fighters in Iraq and Syria, because that is not the picture we have at the moment, although we have some of them,” he said to committee members.

Only one day before, Canadian MPs voted to send CF-18 combat fighters, among other military assets, to join coalition efforts against ISIS in Iraq.

In the run up to Tuesday’s vote to send Canadian military personnel into battle, Harper addressed the House on the threat ISIS posed to Canada.

“ISIL has established a self-proclaimed Caliphate, at present stretching over a vast territory roughly from Aleppo to near Baghdad, from which it intends to launch a terrorist jihad not merely against the region, but on a global basis,” he told MPs.

“Indeed it has specifically targeted Canada and Canadians, urging supporters to attack, quote, ‘disbelieving Canadians in any manner,’ vowing that we should not feel secure even in our home,” Harper said.

“They don’t have a large organizational presence in Canada and any organization they do have is more oriented towards recruitment than it is at actually launching attacks at this stage,” Jardine said.

Jardine said the number of ISIS sympathizers in Canada may be higher than thought but there remains a low level of ‘active’ support.

He compared an estimated 60 Australians fighting with Islamist groups in Syria with an estimated 30 Canadians despite a population size 10 million people larger saying, “In that sense, I think the level of active support in Canada is low.”

Reaction in the House of Commons

Some of those reacting initially via Twitter didn’t express much concern.

US fearmongering: #ISIS planning a ‘terror attack’ in Ottawa, #Canada. Could u be more obvious?

But many expressed more concern for the threat than official remarks.

Some tweeting their reaction were left wanting to know where exactly in Canada was targeted.

They should name the city in Canada this thwarted terrorist attack was to take place. http://t.co/jpAtGj07wc #ldnont #onpoli #cdnpoli — Elaine Murray (@emlaughsallot88) October 9, 2014

Four men were arrested in the United Kingdom Wednesday as police conducted armed raids across London to foil what would have been the first alleged ISIS-inspired terror attack in the U.K. The men were allegedly beginning to plan a “significant” attack on British soil, according to a report in The Telegraph.

In Australia, six people were arrested in what authorities identified as another ISIS-inspired plot to behead civilians, and another man was killed by police during an attempt to behead an officer.